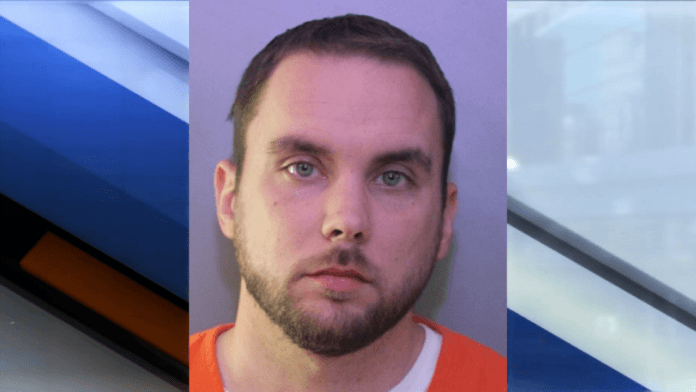 POLK COUNTY, Florida — On Tuesday, PCSO detectives arrested 31-year-old Dennis Jones, Jr., who was hired as a PCSO deputy sheriff in July 2013 and became a detective in October 2017, for two counts public servant falsifying official records, one count forgery, and one count uttering false instrument. He resigned immediately upon his arrest.

According to the investigation, Jones, in his capacity as a detective, included within a PCSO report two falsified waivers of prosecution. The May 2019 investigation was related to two juveniles involved in a relationship, during which Jones wrote, “both parents requested to sign waivers.” Jones included that he had responded to two different homes to obtain the signed waivers from the male and female juveniles’ parents. In August 2019, during a follow-up by another detective, both parents provided sworn statements that neither had met with Jones, nor had they signed waivers of prosecution. One family provided doorbell camera footage showing that nobody visited their home on the date in question. The other family provided proof that they had moved prior to the date Jones wrote he had visited their home.

In a separate investigation related to an alleged improper disciplining of a student at a daycare during August 2019, Jones included in his report that he met with the daycare director, a teacher’s assistant, and several students. During a follow-up by another detective, the director and the teacher’s assistant provided sworn statements that they never met with Jones, and provided video footage and cell phone records confirming they did not speak with him on the phone, nor did he come to their homes or daycare.

Jones was taken into custody on September 17th and booked into the Polk County Jail. He did not provide detectives with an explanation.