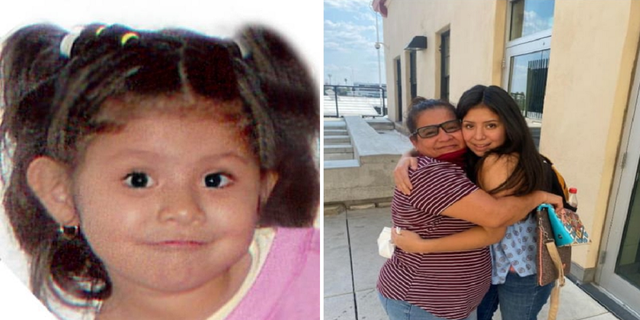 “A kidnapped daughter was reunited with her mother as a result of law enforcement working together,” said HSI Orlando Assistant Special Agent in Charge David Pezzutti. “This is a great example of how strong partnerships in law enforcement can work to solve problems no matter the complexity or distance.” 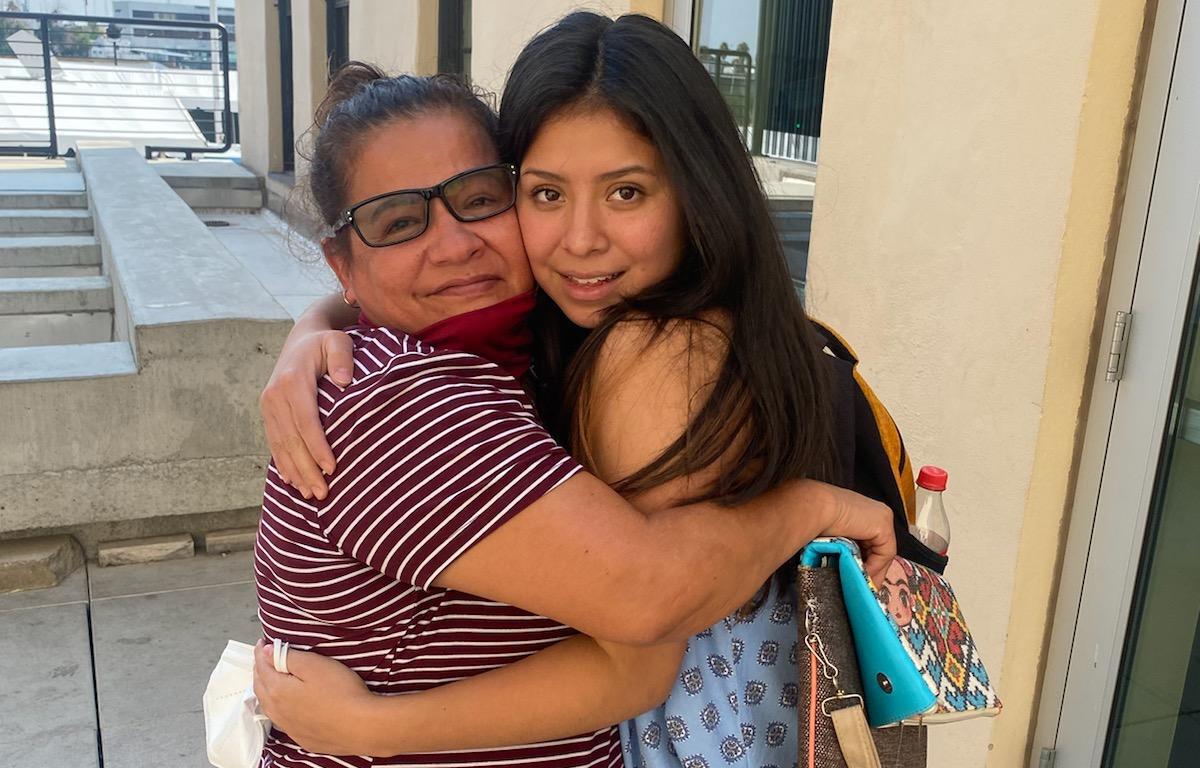 “We were honored to be able to participate at the local level and ensure the reunion of this mother and daughter,” said Acting Special Agent in Charge, Craig Larrabee, HSI San Antonio. “Cases like these should not go unreported. If you or someone you know is being held against their will, please reach out to authorities.”

Clermont Police Chief Charles Broadway stated “This is a prime example of what can be accomplished when multiple law enforcement agencies and their respective communities work cooperatively together and maintain open lines of communication. In this case, several agencies in different counties and states across the nation were able to create a force multiplier and aid in reuniting the victim with her mother after 14 years.”

The daughter, Jacqueline Hernandez, 19, of Cilpancingo, Mexico, also a U.S. citizen, reached out to her mother through social media in June 2021 and the mother and daughter arranged to meet on Sept. 10, 2021, in Laredo.

The mother, Angelica Vences-Salgado, a Mexican national residing in Mascotte, Fla., contacted the Clermont Police Department to let them know about the Sept. 10, meeting in Laredo. The Clermont Police Department worked with federal partners through the CFIX to help ensure a smooth reunification at the border. An ERO officer assigned to the CFIX was instrumental in the cross platform communications.

On Sept. 10, 2021, at the request of HSI Orlando and the CFIX, HSI Laredo arrived at the Gateway to the Americas Port of Entry (POE) in Laredo and informed CBP officers of the situation to facilitate the reunification.

HSI special agents interviewed Hernandez, who stated that she had been residing in Cilpancingo, Mexico, with her father. She told investigators that three months ago, she was able to contact her mother through social media and managed to escape from her father and travel to Laredo to meet with her mother.

HSI Laredo also interviewed the mother outside the POE and she stated her daughter had been abducted in 2007, by her father and they were able to make contact three months ago. She also provided several documents about the abduction case and Hernandez Illinois’ birth certificate.

HSI Laredo agents contacted Laredo Police Department (LPD) and informed them about the situation and provided them with the Hernandez and Vences-Salgado’s information. The LPD was able to immediately compare Hernandez’ fingerprints taken in 2007, by a school in Florida, with the fingerprints obtained by CBP on Sept. 10, 2021, and produced a 100% match.

The mother and daughter were reunited and released from the POE. They both stated that they would be driving to their residence in Mascotte, Fla.