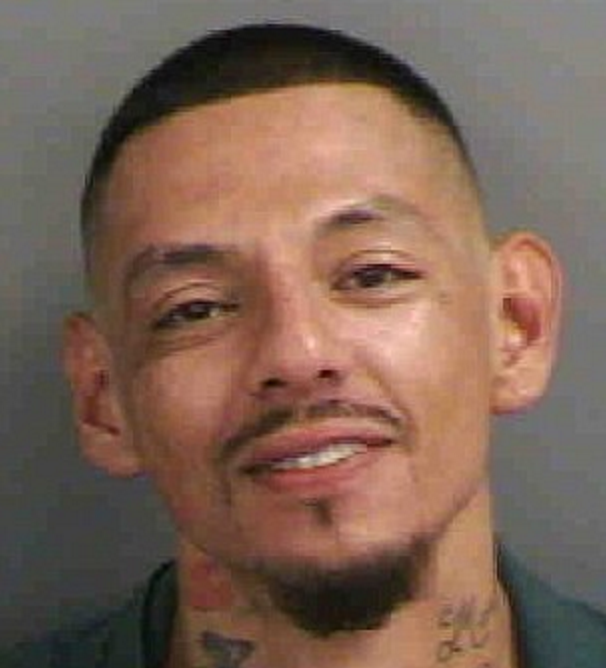 A Florida man has now been charged with a DUI after he drove 110mph with three female passengers in his Cadillac while fully naked.

Noe Dejesus, aged 33, was pulled over around 3pm Saturday after the Florida Highway Patrol began receiving calls of a Cadillac driving recklessly toward Naples in Collier County.

A trooper first noticed Dejesus was not wearing a shirt. An open 12-pack of Corona beer was also between the driver and front passenger seats, police reports said.

After Dejesus was asked to step out of the car, the trooper realized he was completely naked, according to Naples Daily News.

Police said Dejesus smelled of alcohol and was slurring his speech and nearly fell when he stepped out of the car to put his pants on.

Dejesus has been charged with a DUI and a misdemeanor of driving without a license.

Several beer bottles, empty or nearly empty, were found inside the car as was a nearly empty bottle of Crown Royal whiskey.