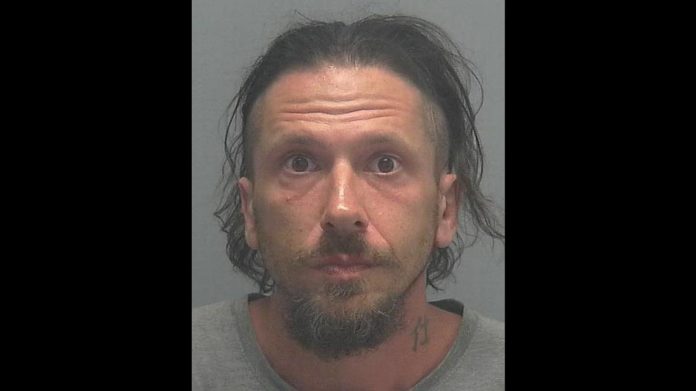 FDLE began its investigation after receiving a tip that Leff, using an alias, was posting statements and videos inciting violence against minority groups on social media sites Bitchute and Gab.

Leff espoused hatred toward several minority groups, threatened violence against those who disagreed with him and encouraged followers to start a race war. Videos showed Leff, a convicted felon, with multiple weapons and his writings praised mass shooters and said he wished they had killed more people.

In one post, he wrote, “America has done wrong not sending black people back to Africa and opening the door to multiculturalism and inclusiveness.”

Leff was arrested at his home without incident and booked into the Lee County Jail on $1 million bond.

This case will be prosecuted by the Office of the State Attorney, 20th Judicial Circuit.