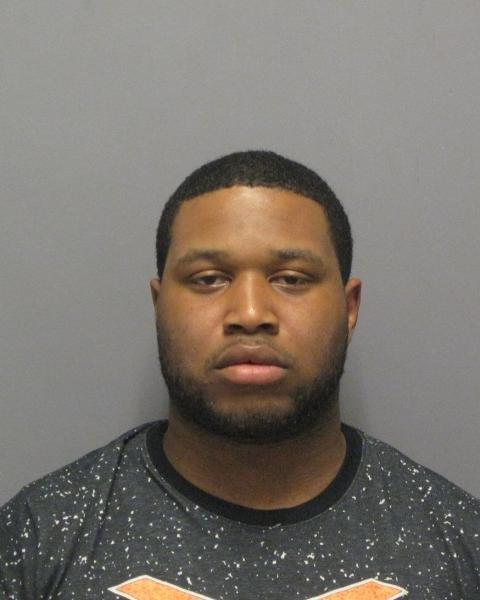 PROVIDENCE – A supervisor at a group home contracted by the Rhode Island Department of Children Youth and Families (RI DCYF) who repeatedly sex-trafficked a missing 17-year-old girl was sentenced to 10 years in federal prison.

“We applaud this sentence, which is fitting and appropriate in this case,” said Special Agent in Charge Peter C. Fitzhugh of HSI Boston. “There is no crime more disturbing than the sexual exploitation of children. This case was even more detestable since the victim targeted by the perpetrator was a vulnerable, at-risk youth in the care of the state.”

According to court documents and information presented to the court, in March and April 2017, Reysean Williams, 28, with the assistance of another individual, Leonardo Gomes, 20, of Pawtucket, RI sex trafficked the 17-year-old in Rhode Island, Massachusetts and on Long Island, New York, by posting advertisements and pictures of the teenager on the website “Backpage.com”. The ads were discovered by agents from HSI agents in Providence, and by Cranston (RI) Police Department detectives.

Williams first encountered Gomes when Williams was Gomes’ supervisor in a Pawtucket, RI residential group home contracted to provide services in the state youth agency’s care. After Gomes was released from state agency custody, Williams recruited Gomes to participate in the sex trafficking operation. Williams often used a state-run group home van to meet with Gomes and collect the proceeds from the sex trafficking of the 17-year-old.

To determine where the victim was being trafficked, agents responded to a telephone number listed in the ads on Backpage.com to arrange a commercial sexual encounter with the 17-year-old at an apartment established by Cranston Police. The victim and a female companion were taken into custody when they arrived at the apartment. Gomes was found sitting in a vehicle across from the apartment and was arrested. Williams was located and arrested about a week later.

The investigation determined that in early March 2017, the victim met Williams and agreed to do “plays” for him as a way of earning cash. The victim told investigators that from mid-March to mid-April she usually did around 6 plays per day, but sometimes as many as 10 per day. The victim told investigators that often times Gomes would drive her to various locations to perform sex acts in exchange for money in the Providence metropolitan area and in Massachusetts in a vehicle supplied by Williams. The victim was also driven by Gomes and Williams to locations as far away as the North Shore of Boston and on Long Island to perform sex acts in exchange for payment. Hotel rooms were paid for in cash by Williams. All of the money paid to the 17-year-old was turned over to Gomes and Williams, none of which was shared with the victim.

Reysean Williams pleaded guilty on Nov. 30, 2018, to sex trafficking a child and was sentenced to 10 years in federal prison to be followed by five years’ supervised release May 9, 2019. Leandro Gomes pleaded guilty on November 30, 2018, to travelling in interstate commerce with intent to engage in criminal sexual activity. He was sentenced on March 15, 2019, to 36 months imprisonment to be followed by 10 years supervised release.