Baltimore, Maryland – A judge has sentenced Kenneth Brian Fischer, age 41, of Westminster, Maryland, to 22 years in federal prison, followed by lifetime supervised release, for production of child pornography. Judge Bennett also ordered Fischer to pay restitution of $3,000 to each of the 11 identified victims, for a total of $33,000. Upon his release from prison, Fischer will be required to register as a sex offender in the places where he resides, is an employee, and is a student, pursuant to the Sex Offender Registration and Notification Act (SORNA), and the laws of the state of his residence. 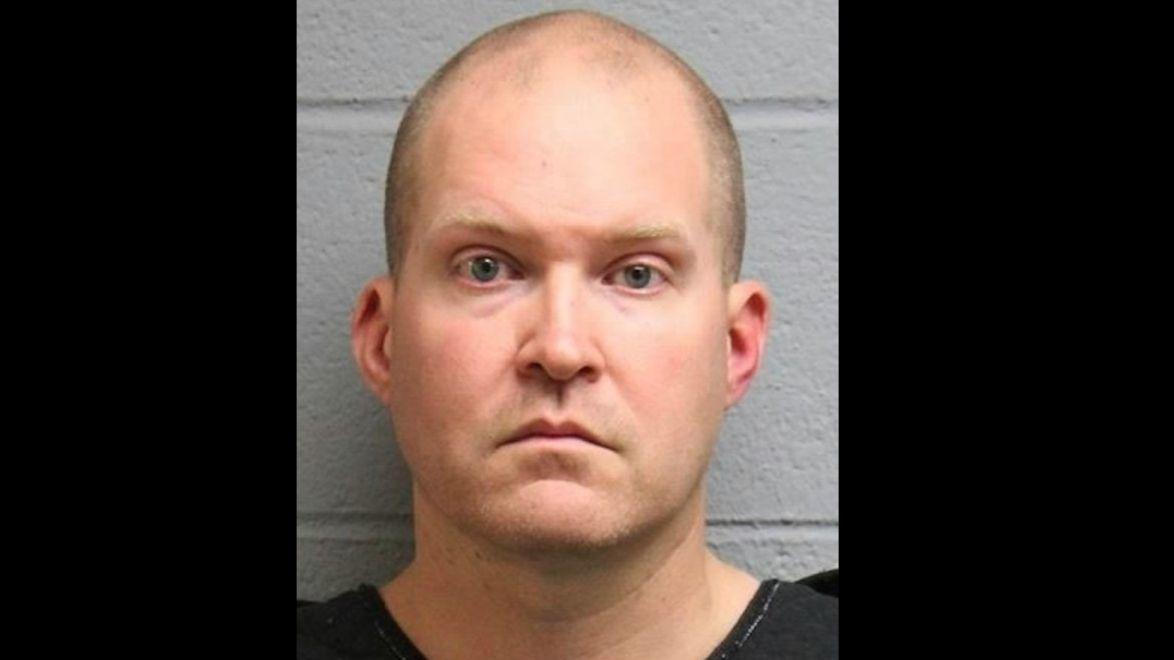 “Kenneth Fischer was a teacher who exploited children by enticing them to engage in sexually explicit conduct for his own gratification,” said United States Attorney Robert K. Hur. “Now he faces years in federal prison, where there is no parole—ever. Law enforcement will continue to work to identify and prosecute those who prey on our children.”

According to his plea agreement, Fischer was a resident of Carroll County, Maryland and at the time of the conduct was employed as a teacher by the Carroll County School System. In August 2017, Fischer was identified by law enforcement after he communicated with an undercover agent posing as a minor male on a social networking application geared toward gay and bisexual men. In his chats with the undercover detective, Fischer attempted to arrange a meeting with the detective posing as a minor male, in order to engage in sexually explicit conduct. Fischer also sent the detective a sexually explicit photo of an adult male, wearing a green shirt with white lettering. The face of the individual was not visible in the photo.

On September 13, 2017, law enforcement executed a search warrant at Fischer’s residence, and seized numerous electronic devices and a green t-shirt with white lettering that matches the t-shirt worn by the individual in the sexually explicit photo Fischer sent to the detective. A search of Fischer’s electronic devices revealed that Fischer had been communicating with five real minors beginning in November 2014 and continuing through his arrest in September 2017.

Fischer was previously arrested in Westminster, Maryland on related charges and has been in custody since September 13, 2017.