On May 17, 2020, Brick Township Police were called to a home on Creek Road for a report of an unresponsive woman. Upon arrival, Officers found the lifeless body of Rebecca Gavilanez-Alectus in an upstairs bedroom of the residence. On May 18, 2020, the Ocean County Medical Examiner performed a post-mortem examination of Ms. Gavilanez-Alectus’ body, and determined the manner of her death to be a homicide. A subsequent investigation by the Ocean County Prosecutor’s Office Major Crime Unit, Brick Township Police Department Detective Bureau, and Ocean County Sheriff’s Office Crime Scene Investigation Unit revealed that both the victim and the defendant resided at the Creek Road address. 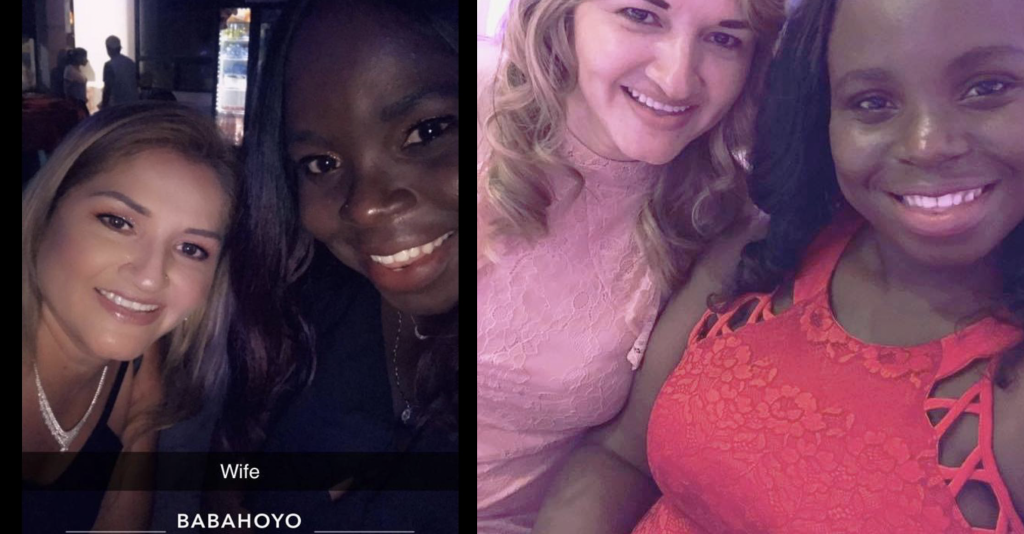 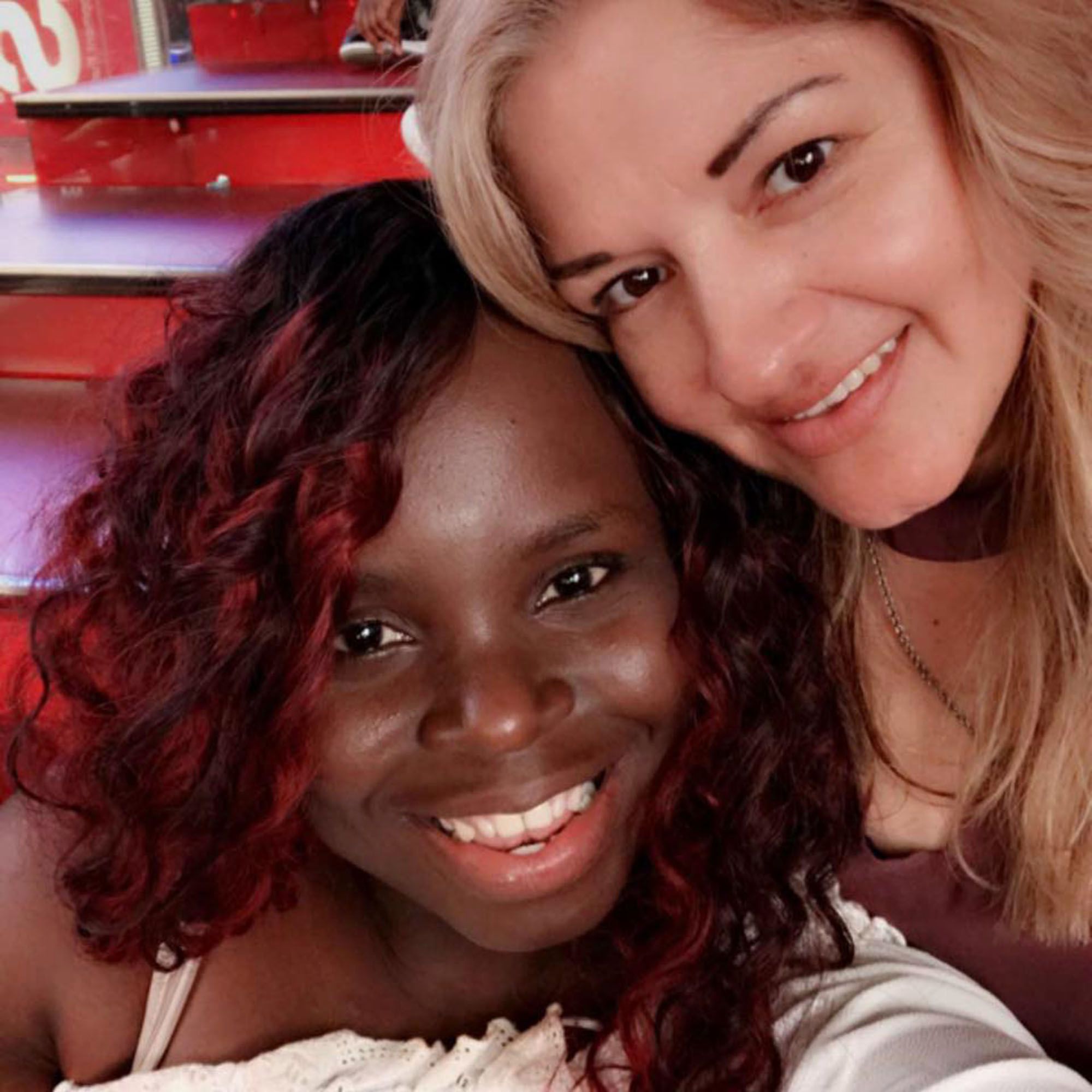 The alleged killer wrote of her wife in a Facebook post on Mother’s Day, saying, “Mi amor gracias for all the uncountable ways you make this little crazy family … and my entire life better with every moment.”

A GoFundMe page indicates the victim was a mother.

Officials did not indicate a motive or what may have preceded the killing.

Anyone with information regarding the whereabouts of Mayra Gavilanez-Alectus should contact Detective Ken Steinberg of the Brick Township Police Department at 732-262-1113 or Detective John Carroll of the Ocean County Prosecutor’s Office Major Crime Unit at 732-929-4760, ext. 3964,” Prosecutor Billhimer stated.