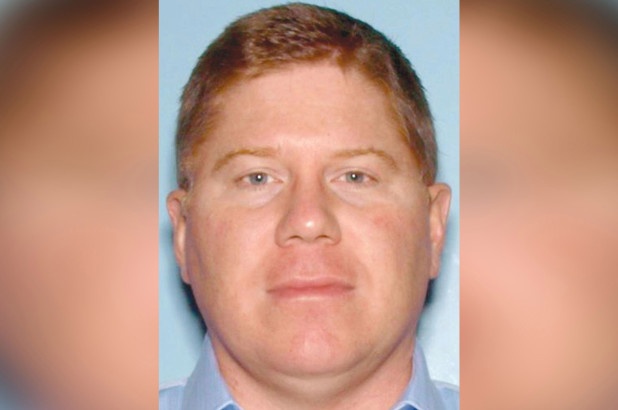 According to the indictment, at 5:39pm on July 30, 2019, Schmitt purposely steered his 2011 Mercedes CLS550 in the direction of 60-year-old Hamid Jahangard. Jahangard was struck by the vehicle and died two days later of blunt force trauma injuries to the head.

The fatal encounter stemmed from Jahangard ‘accidentally striking Schmitt’s Mercedes vehicle with a golf ball’, the DA said. The fatal collision occurred in the driveway of a rental property owned by Jahangard along River Valley Road in Sandy Springs.

According to AJC, Schmitt ‘said he was passing the driveway when he saw Jahangard leaning over a green, county-issued trash can. He said Jahangard made a throwing motion with his arm before something, a rock or golf ball, hit the Mercedes.’ 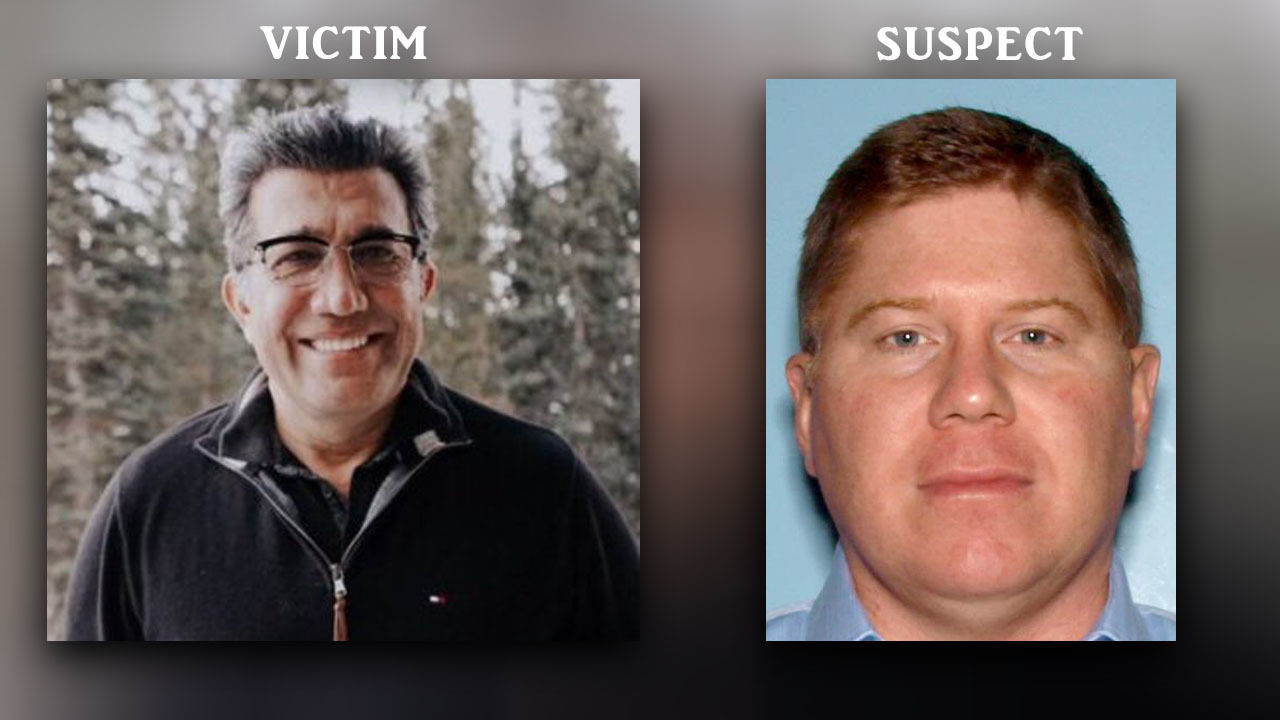 Schmitt is an Atlanta attorney. Jahangard was a prominent real estate investor who was a native of Iran. The victim graduated from Walton High School in Cobb County and Georgia Tech. On Friday, August 23, 2019, a Fulton County Grand Jury indicted Schmitt for the charges of felony murder and aggravated assault.