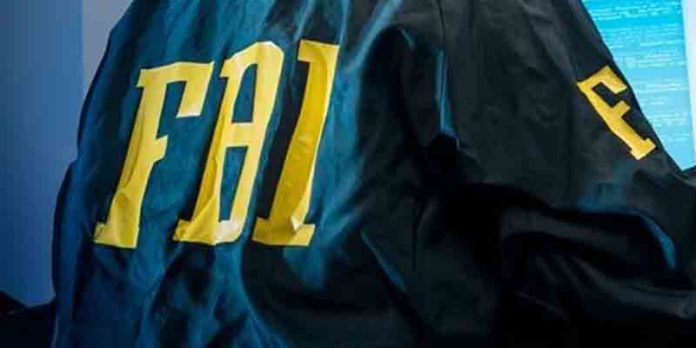 PITTSBURGH – Khaled Miah, 27, a resident of Pittsburgh, Pennsylvania, and former student at the University of Pittsburgh, has been charged by federal criminal complaint with one count of making interstate threatening communications, one count of influencing, impeding or retaliating against a Federal law enforcement officer, and one count of destruction of records in a federal investigation, United States Attorney Scott Brady announced today.

Miah was arrested on Wednesday.

“Khaled Miah’s use of multiple Twitter accounts to threaten and harass federal law enforcement officers and their family members and to obstruct a federal investigation are clear violations of federal law,” said U.S. Attorney Brady. “We will not hesitate to pursue and prosecute individuals who cross the line from interest to intimidation.”

“This arrest is the culmination of a year-long investigation which included threatening federal law enforcement officers,” said FBI Pittsburgh Special Agent in Charge Michael Christman. “Threatening online statements, whether directed to a federal officer or any other person, is not harmless activity. It is serious criminal activity with consequences. Threats against law enforcement officers are particularly egregious in that it interferes with our ability to protect the communities we are charged with serving. We should all understand that the First Amendment is not a license to threaten others with harm and that the FBI and our law enforcement partners will relentlessly pursue those who pose a threat to the community.”

According to an affidavit filed in U.S. District Court in Pittsburgh, on or about December 27, 2020, Miah posted threats directed at individual FBI agents who were investigating him, as well as the FBI generally. In December 2020, FBI personnel identified a publicly visible Twitter account created by Miah. From the date of its creation to on or about January 1, 2021, Miah used this Twitter account to threaten, intimidate and harass FBI Pittsburgh Agents and the FBI. In addition, after posting the threatening statements, and with full knowledge of the FBI investigation into his conduct, Miah subsequently deleted those posts which impeded, obstructed, and influenced the FBI investigation.

Specifically, as referenced in the criminal complaint, among other statements, Miah posted the following statement on Twitter: “Currently eating pasta and watching videos of the [second] plane hit the south tower.”

Based upon their lengthy investigation of Miah, the FBI assessed that by referring to watching “videos of the second plane hit the south tower,” Miah was referring to the coordinated Al-Qaeda terrorist attacks of September 11, 2001, at which time two commercial airplanes were hijacked and crashed into the North and South towers of the World Trade Center in New York City. As a result, the North and South towers ultimately burned and collapsed causing the deaths of more than 2900 people. Miah went on to state that “the deed will be done, at a time which is most opportunistic for me, chosen by myself.”

Miah additionally commented on December 29, 2020, that the “zero hour” was approaching and posted the geographic location of FBI Headquarters in Washington, D.C. According to the criminal complaint affidavit, Miah also traveled to Washington, D.C., and was surveilled on at least 11 occasions in the immediate vicinity of the FBI headquarters building in Pittsburgh between November 1, 2020, and January 3, 2021.

The criminal complaint affidavit also details that, after seizing and searching Miah’s electronic devices pursuant to a federal search warrant, FBI’s forensic analysis revealed that Miah apparently idealized the Boston Marathon Bombers, Tamerlan and Dzhokhar Tsarnaev, and visited several landmarks in Massachusetts associated with the bombings, including where each of the two bombings took place, where the Tsarnaev brothers participated in a violent shootout with local police, and the gym where Tamerlan Tsarnaev previously trained in mixed martial arts.