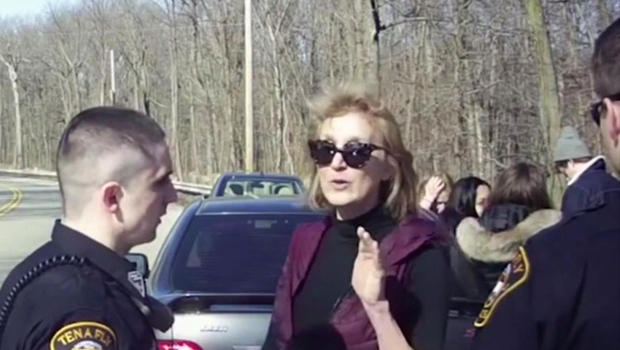 NEW JERSEY — Caren Z. Turner, a Democratic lobbyist from Tenafly, has resigned as a commissioner from the Port Authority of New York and New Jersey, after an investigation was opened into what agency officials would only describe as “profoundly disturbing conduct.”

Turner’s resignation allegedly involved her intervention in a recent traffic stop in connection with her daughter.

Turner apparently flashed her Port Authority badge in an effort to intercede with police officers on the scene.