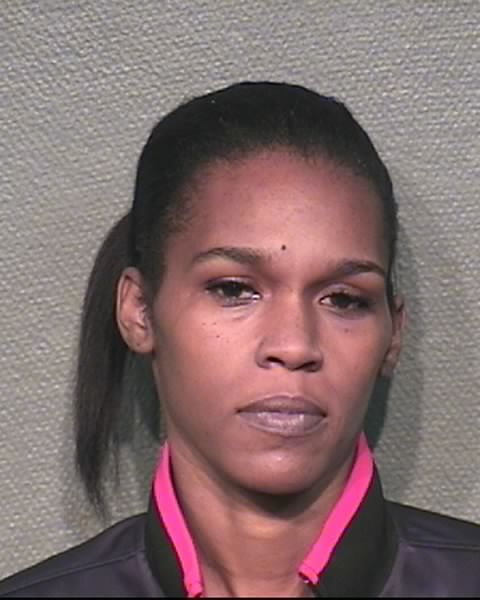 HOUSTON, Texas — Investigators with the Harris County Sheriff’s Office High Tech Crime Unit were made aware of an allegation of Online Impersonation and Stalking believed to be done by a suspect now identified as 39-year-old Bobbie Thompson.

Investigators learned that Thompson was believed to have created several fake Facebook pages of her victim using the victim’s personal pictures and information.

She then sent the victim repeated harassing messages, some of which included screen shots of searches for the victim’s address through private pay-to-access websites.

Through their investigative actions, HTCU investigators were able to identify the source IP address used to create the fake Facebook pages.

She admitted to investigators she created the pages, sending harassing messages, and searching for the victim’s information.

A subsequent forensic processing of her mobile devices found corroborating information between the allegations and Bobbie Thompson’s admission.

The Harris County District Attorney’s Office was contacted and accepted the charge of Stalking.