You can never relax behind the wheel. You must always be ready to respond to any emergency situation. This will reduce your chances of getting into an accident.

But even if you are constantly on the alert and driving a VIP car rental, stuffed with all sorts of modern electronics and security systems, this still does not save you from drunk and negligent drivers, or inadequate pedestrians. And in the case of renting a car, you risk not even your car, but the property of the rental company. And even if the rented car is insured, the story will still be unpleasant for everyone and lead to lengthy proceedings. 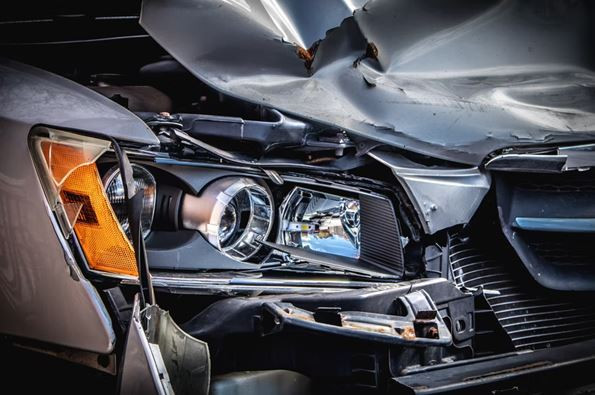 In the flow, you should go “like everyone” – that is, at the same speed and, if possible, avoid lane changes. The most insecure beginners drive as slowly as possible and because of them, the smooth flow of the stream is disturbed. Neighbors in traffic are forced to constantly overtake them, which can lead to an accident.

More self-confident beginners believe that only “vegetables” drive at the speed of traffic, and prefer to overtake everyone at any opportunity. These usually cause accidents themselves.

In order to have more time to react in the event of a traffic incident, you need to keep the maximum possible distance from the car in front. Of course, moving at the same time with the speed of the stream.

You need to stay away from a car with a “jerky” driver who makes unreasonably sharp maneuvers, wagging in their lane or along the entire roadway. Ideally – to lag behind her at a decent distance, three or four hulls. Or overtake. But overtaking can be fraught with an accident, as that car can hook yours.

Make way for the fool

On the highway, as prescribed by the traffic rules, you do not need to climb into the left lane unnecessarily. A calm driver needs it only to get ahead of slow vehicles. A restless driver will have to comply: rush in the left lane at the same speed as the other “pilots” are rushing there. Otherwise, you will constantly interfere with them.

In general, on the road, you should be more friendly and let those who are in a hurry pass: they will still find their post.

Any maneuvers in the stream must be performed smoothly, having warned the surrounding drivers with “turn signals” in advance. And making sure that you do not bother anyone, and they all see you. Even if suddenly itch to the toilet. A sudden rebuilding can be an unpleasant surprise for a neighbor. It’s good if they have enough driving experience and their car has excellent brakes. And if not, it’s an accident. 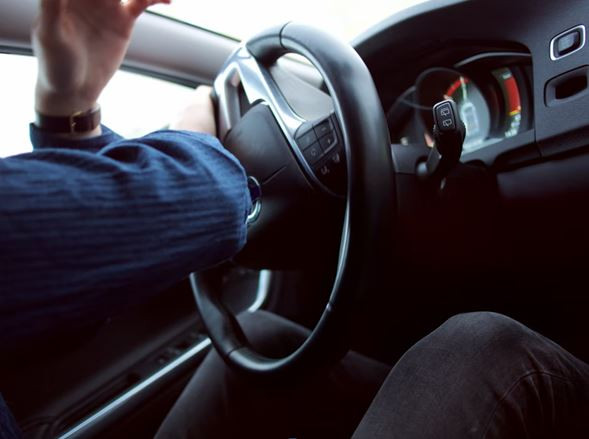 A sadly standard situation on the highway – a car flies obliquely from the oncoming lane straight at you. Most drivers in this situation reflexively cling to their curb, in fact, directing their car across. But the rule here is: to steer the car in the opposite direction. But at the same time, be careful not to crash into other cars going in the opposite lane. Sometimes this saves not only life and health, but also allows you to avoid an accident altogether.

Turning left on a seemingly deserted highway is actually quite a risky thing. You can at least a kilometer turn on the corresponding “turn signal” and smoothly reduce speed. All the same, the appearance of a “racer” rushing at full speed is likely to appear from behind, who decides to overtake you on the left. Therefore, when turning left, blood from the nose needs control over the left mirror.

In urban conditions the driver should not relax at all. Firstly, pedestrians can jump out from behind any cover (parked cars, public transport standing at a stop, etc.) and right under the wheels. For some reason, they are sure that any car can stop instantly, without a stopping distance.

Be especially careful with public transport on the other side of the road or a tram in the middle of the street. When you see this, be prepared that at any moment a late passenger will throw himself under the wheels.

We strongly advise you not to cross regulated intersections at a permitting signal among the first and last, without making sure that there are no vehicles moving along the crossed road. Otherwise, you can meet a driver who “slips through” a yellow traffic light. At the same time, you may well be recognized as the culprit because your opponent “completed the maneuver”!

Accordingly, you should not be like him. Wait for one cycle, it’s cheaper and faster than having to fix your car later. 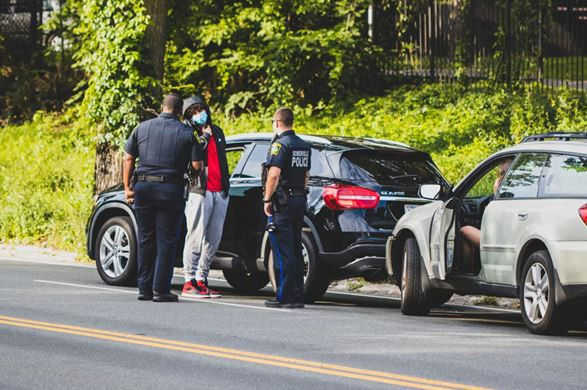 Do not overtake on the right

In urban areas, it is especially dangerous to get ahead of the flow of cars in the extreme right lane. So, sooner or later, a “lesson of fate” awaits an amateur to overtake everyone along an empty dedicated lane. It usually takes the form of another car, “suddenly” (exclusively for the “racer”) turning from the mainstream into a side ramp.