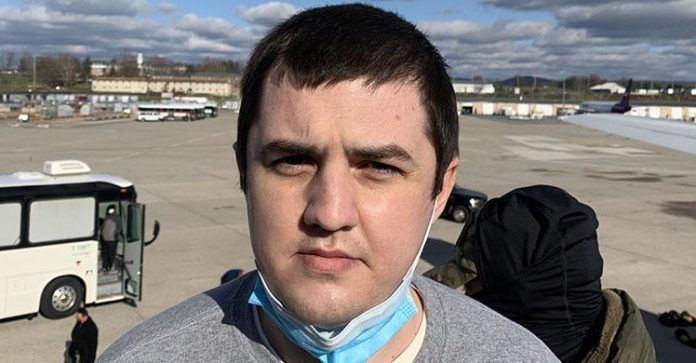 NEW YORK – U.S. Immigration and Customs Enforcement (ICE) removed a Russian national Thursday, wanted in his home country for attempted murder, who was also convicted in the U.S. for his role in a $4.5 million wire fraud scheme.

Lisitskiy, who overstayed his nonimmigrant temporary visitor visa in 2017, is wanted by Russian authorities for multiple charges, including attempted murder. In 2019, he was convicted in the Southern District of New York for conspiracy to commit wire fraud in a scheme that defrauded people of more than $4.5 million through online car sales.

Following completion of his prison term, ICE took him into custody and began removal proceedings in February 2020.

“I am proud of the collaborative effort of ERO New York and our federal law enforcement partners who were instrumental in removing this fugitive alien from the United States,” said ERO New York Field Office Director Thomas R. Decker.