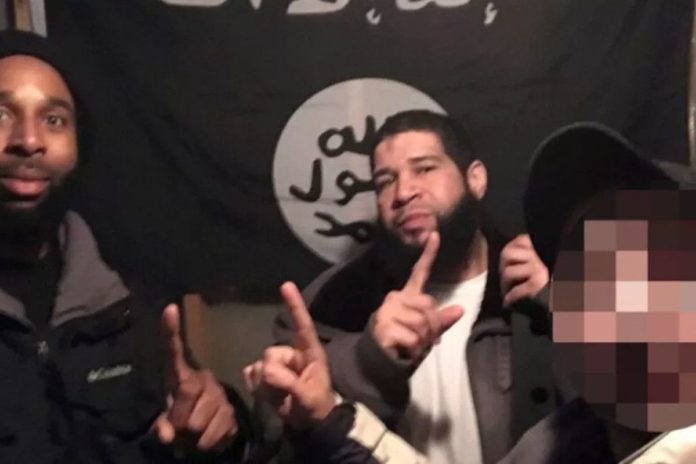 An Illinois man was sentenced Friday 13 ½ years in prison for conspiring to provide material support to the Islamic State (ISIS), a terrorist organization.

Edward Schimenti, 39, of Zion was convicted by a federal jury in 2019 on one count of conspiring to provide material support and resources to ISIS, and one count of making false statements to the FBI. According to court documents, Schimenti advocated on social media for violent extremism in support of the terrorist group. In 2015, Schimenti began meeting with undercover FBI employees and individuals who, unbeknownst to Schimenti, were cooperating with law enforcement. During the meetings, Schimenti discussed his devotion to ISIS and his commitment to ISIS principles.

In court, Schimenti told the judge he is a “big softy” and a “big teddy bear.” Adding, “I’m not a terrorist.”

Co-defendant, Joseph D. Jones, 39, of Zion was also convicted of a conspiracy charge and sentenced last month to 12 years in federal prison.