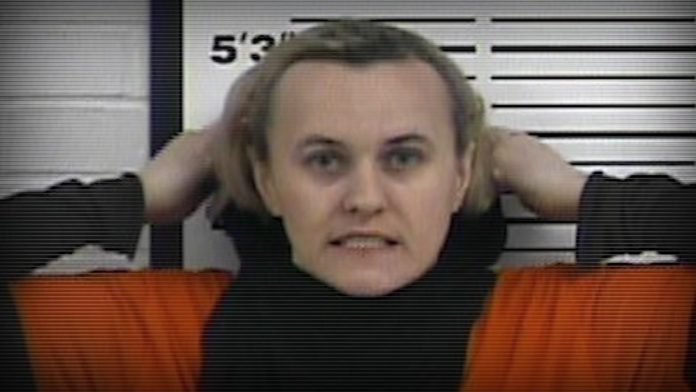 According to court documents, on or before February 5, 2015, Salkicevic conspired with others to support the activities of Abdullah Ramo Pazara and others, including a conspiracy to commit outside the United States an act that would constitute the offense of murder or maiming if committed in the special maritime and territorial jurisdiction of the United States.

Salkicevic provided support and resources to Pazara, knowing that he and his co-conspirators would use the support and resources in furtherance of their combat against Syrian government forces and others. The support consisted of money and supplies such as U.S. military uniforms, rifle scopes, combat boots, tactical gear, clothing, firearms accessories, range finders, and other supplies useful to fighters engaged in combat in Syria and elsewhere.

Salkicevic was part of a small group of Bosnian nationals in Illinois, Missouri and New York.