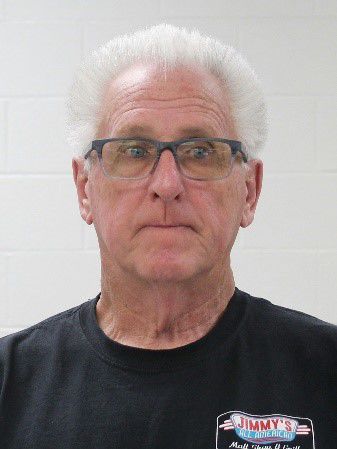 The verdict came after a four-day trial.

Evidence presented at trial showed that Ratliff, over the last ten years, would have minor girls come to his house an perform sex acts on him and with his friends in exchange for money, drugs, and other material things. The testimony showed that Ratliff provided the minor girls with alcohol, prescription Xanax, and marijuana both before and after they participated in sex acts at his home.

WOWT reported: One of his alleged victims who testified against him shared her traumatic experience on social media. Claiming she was only eight years old when he groomed her and “sexually and mentally abused her from childhood through her teen years.”

Ratliff’s family says the situation is disgusting and they’re saddened by it. Friends also say they used to think he was a great guy but now call him a “scumbag.”

In addition, the evidence showed that Ratliff obtained sex acts for his friends from adult women by the use of force and coercion. No sentencing date has been set.

The investigation was conducted by the Council Bluffs Police Department with the assistance of the Federal Bureau of Investigation.