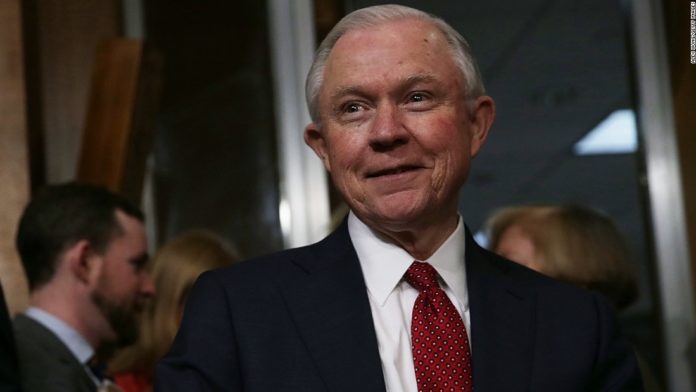 “And I’ll tell you why: First, that would be dishonorable. I was there to serve his agenda, not mine. Second, the President is doing a great job for America and Alabama, and he has my strong support.

“As everyone knows, President Trump and I have had our ups and downs. But here’s the important part: the President is doing great work for America.

“When President Trump took on Washington, only one Senator out of a hundred had the courage to stand with him: me. I was the first to support President Trump. I was his strongest advocate. I still am. We must make America great again.

“Our freedoms have never been under attack like they are today. We have major party candidates for President campaigning on socialism, confiscating firearms, and closing down churches they disagree with. I’ve battled these forces my entire life, and I’m not about to surrender now. Let’s go!”