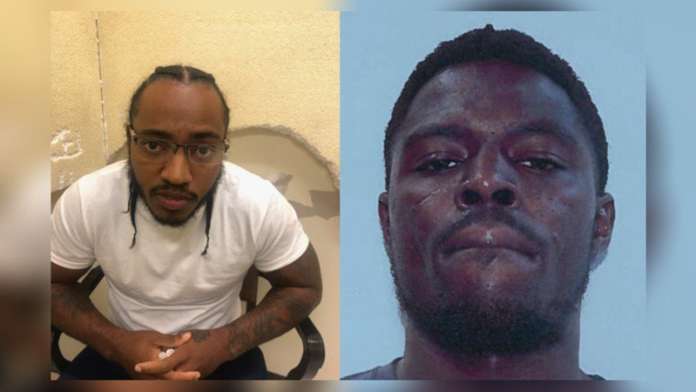 SVU’s investigation concluded that Smith and Ruffin were planning to travel out-of-state with two teenage girls for the purpose of prostitution.

Smith and Ruffin are each charged with Criminal Attempt Trafficking of Persons for Sexual Servitude and Criminal Attempt Pimping of a Person less than 18 years of age. The teenage girls were safely recovered.

Smith has made ‘multiple appearances on “Love & Hip Hop,” which airs on VH1, but he is not a cast member,’ according to AJC.