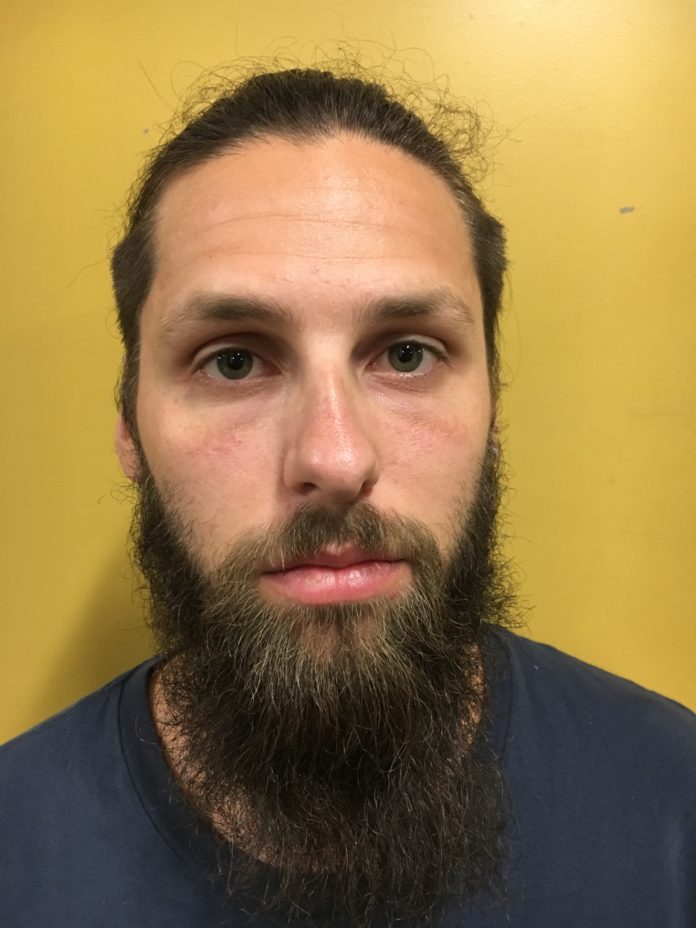 LOUISVILLE, Ky. – Convicted sex offender Torey Phillip Cranston has been sentenced to 20 years’ imprisonment, followed by 20 years of supervised release by Judge Claria Horn Boom for seeking sex with a person he believed to be a minor, announced United States Attorney Russell M. Coleman. There is no parole in the federal system.

“As Mr. Cranston’s two decades in federal prison will attest, we will protect our kids,” said U. S. Attorney Russell Coleman.

Cranston, age 29, of Louisville, Kentucky, pleaded guilty on November 19, 2018, to a two count federal Indictment charging him with attempted enticement of a minor, and being a registered sex offender committing a felony offense involving a minor.

On August 16, 2017, Cranston responded to a Craigslist ad and began communicating with an undercover investigator working with the Kentucky Attorney General’s Department of Criminal Investigations, who was posing as a female minor living in Jefferson County, Kentucky. After being advised that the person he was talking to was a minor, Cranston, via text message, sought to meet the girl in person to smoke marijuana and engage in sex acts.

On August 22, 2017, Cranston arrived at a previously agreed upon location driving the vehicle he had told the undercover investigator he would be driving. Cranston communicated with the undercover agent up to the date and time specified for the meeting. He gave real-time updates via text messages while en route to the location. Law enforcement officials identified Cranston as he pulled into the parking lot and arrested him. Cranston had in his possession an apple iPhone (used for communicating with the undercover investigator), sex related items and marijuana.

In 2010, Cranston pled guilty to an amended charge of Sexual Abuse Second Degree in Jefferson District Court. The victim in the 2010 case was a 13-year-old girl.