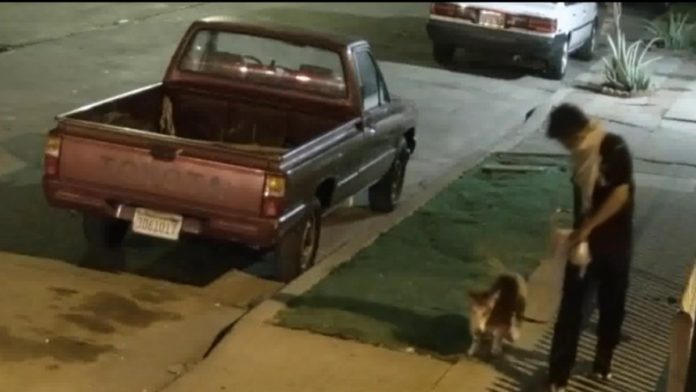 CALIFORNIA – A man was charged today with killing a dog by setting it on fire.

“One of the most important responsibilities of my office is to protect the most vulnerable that includes our pets,” said Los Angeles County District Attorney George Gascón.

Brandon Jerold Smith faces one felony count each of cruelty to an animal and arson of property of another.

On August 22, Smith allegedly hung his family’s dog on a fence – Hennessy, a Welsh corgi mix – and lit her on fire, prosecutors said.

The case remains under investigation by the Los Angeles Police Department, Southeast Division.