A Minneapolis man has been charged with third-degree assault for injuring KSTP-TV anchor Matt Belanger near the Nicollet light rail platform.

Vennie Williams, 39, also faces harassment charges because his attack was motivated by bias against what he believed the man’s sexual orientation to be. 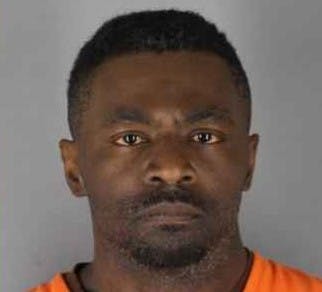 According to the criminal complaint, on May 12, Metro Transit Police responded to 4th Street and Marquette Avenue in Minneapolis where Belanger told officers that a man he did not know, Vennie Williams, threw an object at him as he was walking across the Nicollet light rail platform. The object struck Belanger directly in the left eye.

Belanger went to the Hennepin County Medical Center and found he suffered a corneal and ocular abrasion, which could cause permanent damage.

Williams was arrested, and while in the back of the squad car, began speaking. Williams indicated that one of the reasons he attacked Belanger was that he thought the victim was homosexual, the complaint states.