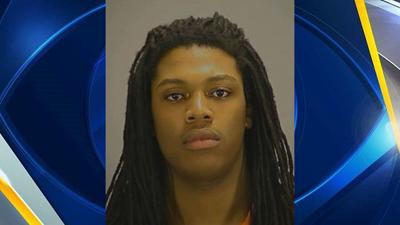 Hunter allegedly threatened to kill his mother while pointing a shotgun at her face.

When Hunter found out that the Fugitive Squad was looking for him, he called his mother and asked her to bring him to the jail.

After his newfound respect for a mother’s love, Hunter is now in custody facing multiple charges.