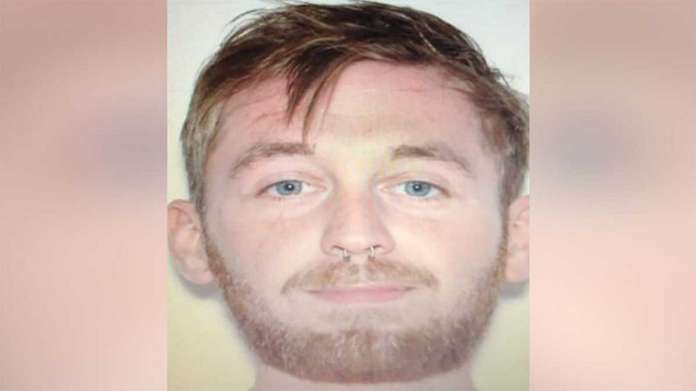 On Saturday, around 10:30 PM, the Georgia Bureau of Investigation was requested by the Carroll County Sheriff’s Office to conduct an officer involved shooting investigation.

Officials with the GBI say that around 5:00 PM, the Carroll County Sheriff’s Office responded to a domestic incident in the 200 block of Hinson Circle. Marc Denver Thompson, 26, allegedly threatened his mother and brother with a gun during the incident. As a result, arrest warrants were obtained for Thompson charging him with two counts of aggravated assault.

The investigator was transported to the hospital with non-life-threatening injuries.

The incident is being reviewed by the district attorney.