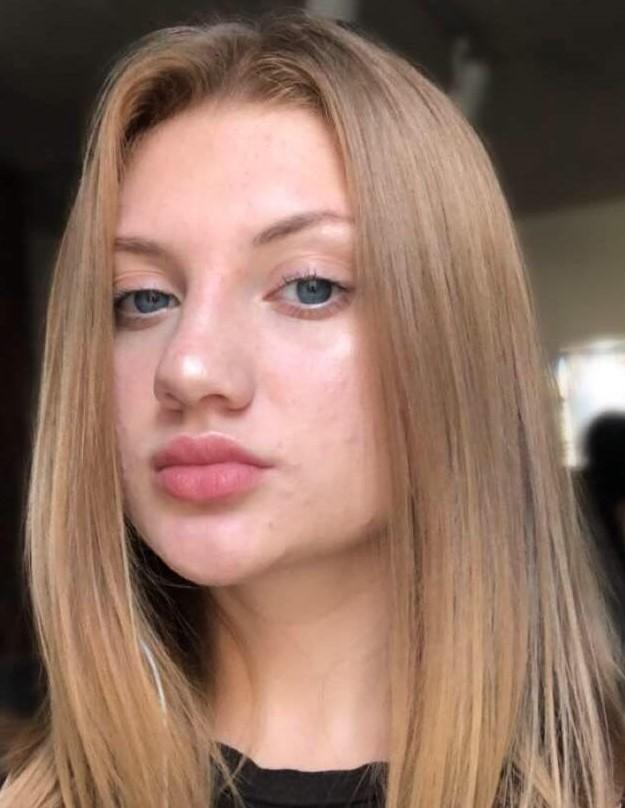 On Saturday, November 30, 2019, the Paramus Police Department notified the Bergen County Prosecutor’s Office that a woman died from an apparent gunshot wound in a home at 5 Pleasant Avenue, Paramus, NJ. An investigation revealed that Faith Youngling, 18, was in the basement of the home and died from a gunshot wound. An autopsy determined that the injuries were self-inflicted. The investigation revealed that Pinte provided Youngling the shotgun that caused her death and that he had purchased the shotgun illegally. 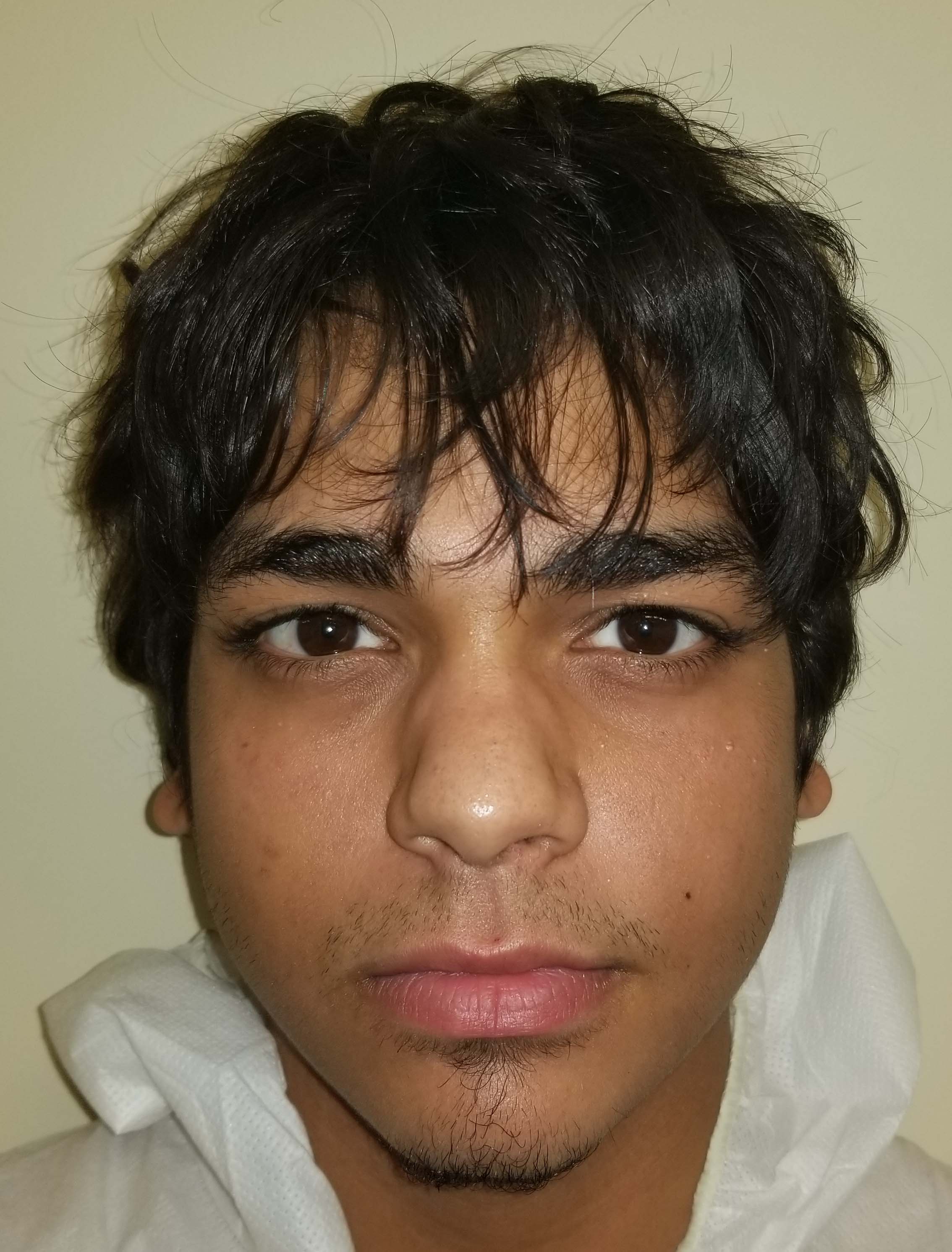 As a result of the investigation, Pinte was arrested and charged with one count of Reckless Manslaughter, one count of Hindering Apprehension and one count of Unlawful Purchase Of A Firearm

He was remanded to the Bergen County Jail.

No further details were released. Authorities did not elaborate on the relationship between Pinte and the teen.