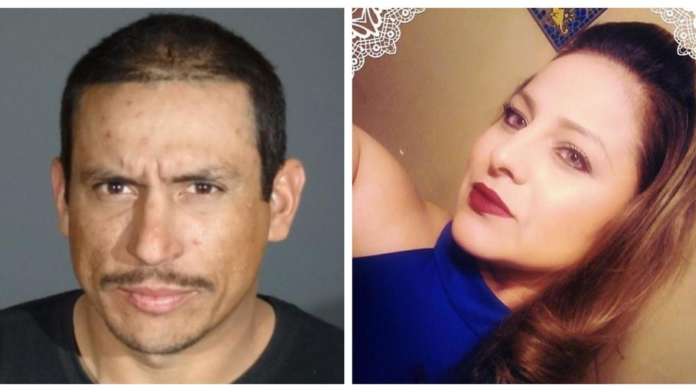 CALIFORNIA — An El Monte man has been returned to Los Angeles to face charges of murdering his pregnant wife in 2018.

Octavio Curiel Martine faces one count each of murder, murder of a human fetus and attempted murder among other charges.

Martinez also is charged with three misdemeanor counts of cruelty to a child.

Martinez reportedly shot Ana Nuñez, 37, at her El Monte home on Aug. 29, 2018. Nuñez and her unborn fetus both died as a result, prosecutors said. The defendant then allegedly drove to his parent’s El Monte house and shot at his father and mother while two children were inside the residence, prosecutors added. None of those victims were injured.

Martine fled the country after the killings. Martinez was arrested in Mexico on June 8, 2019, and extradited to Los Angeles on January 3.

If convicted as charged, the defendant faces a possible maximum sentence of life in prison without the possibility of parole.