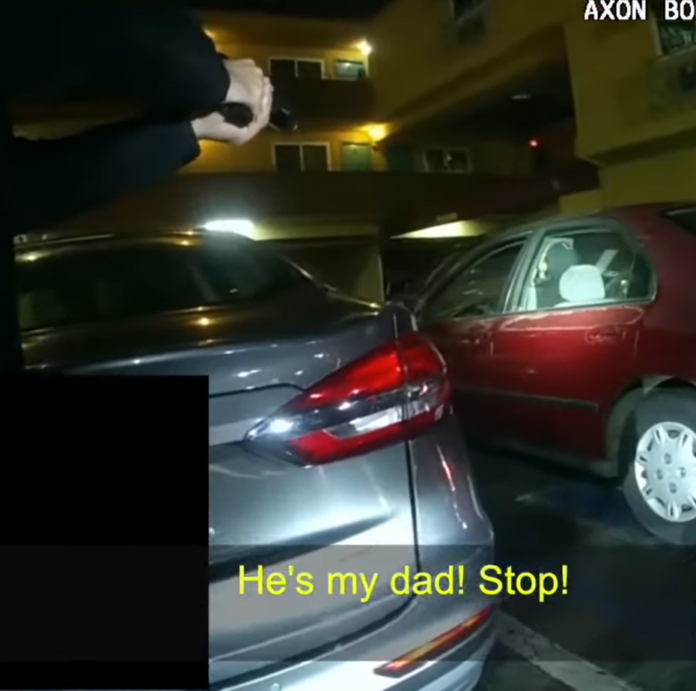 The fatal shooting happened at about 5:20 a.m. March 8 at the Quality Inn Burbank Airport, 2255 N. Buena Vista Street after police were called out for reports of a child wandering the parking lot alone in shorts and without shoes.

Police say the child, an 8 year-old boy, was the step-son of Kahler.

Neither Kahler nor the child had any connection to the Quality Inn or the City of Burbank, police said.

Police say Kahler pointed a loaded semi-automatic handgun at the officer, which led to the officer involved shooting.

Evidence shows that Kahler did not discharge the firearm which was in his possession. Only one officer discharged his firearm. The firearm recovered from Kahler was reported stolen in Las Vegas.

At the time of his death, Kahler was on probation in the State of Nevada and had an extensive criminal history. The crimes included burglary while in possession of a firearm, domestic violence, narcotics violations, and theft.

The child has since been reunited with his biological mother. The child was with Kahler, with the permission of the mother.