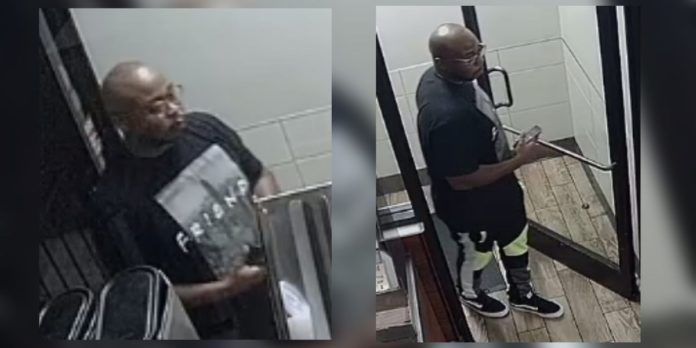 MEMPHIS (SCDAO) – A customer at a Raleigh-area fast food restaurant has been indicted on first-degree murder charges in the shooting death of an employee there last December, said Shelby County Dist. Atty. Gen. Amy Weirich.

Defendant Joshua Moore, 35, is being held in the Shelby County Jail.

Investigators said that around 11:30 p.m. on Dec. 18, 2021, Moore was in the drive-thru line at Wendy’s in the 3900 block of New Covington Pike. He was told at the window to pull forward and that his food would be brought to him.

Moore went inside the restaurant and began arguing with employee Terrance Edwards. Moore then walked out, went to his car and waited outside of the business.

When Edwards came outside Moore approached him, pulled a gun and shot him.

Edwards, 34, who was struck in the torso and the left thigh, was taken to a hospital where died a short time later. Moore was developed as a suspect after a tip to CrimeStoppers and was identified by several witnesses.

The shooting was captured on surveillance video.

The case is being handled by Asst. Dist. Atty. Regan Murphy of the District Attorney’s Vertical Team 3 which prosecutes cases in General Sessions Division 11 and in Criminal Court Division 3.