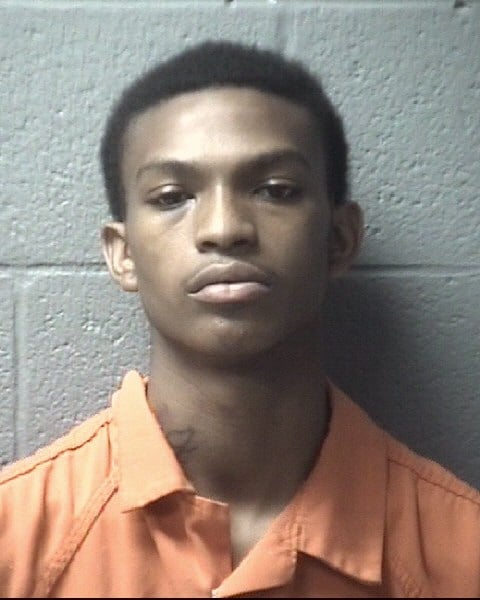 ORANGEBURG COUNTY, SC — Sheriff Leroy Ravenell announced that an Orangeburg County man out on bond for attempted murder is back in jail on another charge of attempted murder.

“This individual shouldn’t be on the streets, period,” the sheriff said. “He’s out and shoots at another car. We need to keep individuals such as this out of our community.”

The Santee man’s latest charge comes after a June 21 shooting in which an Orangeburg County woman said she was traveling on Five Chop Road around 6:30 p.m. when another vehicle pulled up.

The woman said she realized occupants in the other car were shooting at her when her rear glass shattered. No one was injured in that shooting.
Johnson and three others were arrested in 2018 after an August 15th vehicle collision escalated into gunfire.

The victim in that case said a female driver in the other car begged him not to contact law enforcement stating she had no insurance. The female then sped off as passengers in her vehicle began firing on the victim’s car.

No one in the vehicles were injured by the gunfire. However, a pedestrian was struck and transported to a hospital.

Johnson and Tyrone Witherspoon, then 20, were charged with two counts of attempted murder in connection with that 2018 shooting.

Before he could make bond, however, he was charged with an escape attempt resulting in his bond being revoked.

He would later make a request for a bond, which was granted.

During Thursday’s court appearance, Johnson’s bond was deferred to a circuit court judge at a later date.