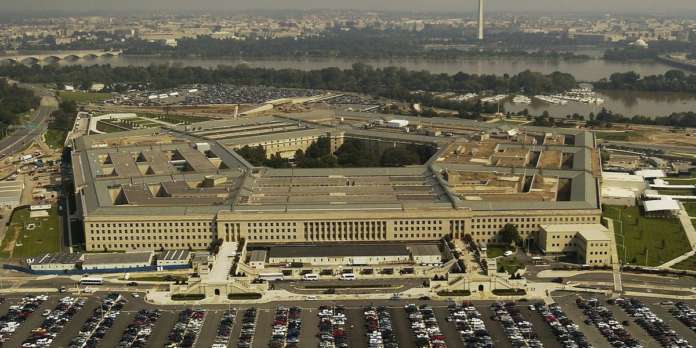 ALEXANDRIA, Va. – An Arkansas man will make his initial appearance in federal court at 2 p.m. today on charges relating to his alleged attempt at blowing up a vehicle at the Pentagon yesterday.

According to court documents, Matthew Dmitri Richardson, 19, of Fayetteville, was discovered in the Pentagon North Parking lot yesterday morning by a Pentagon Police Officer on patrol. The officer allegedly observed Richardson standing next to a vehicle striking a cigarette lighter to a piece of fabric that was inserted into the vehicle’s gas tank. 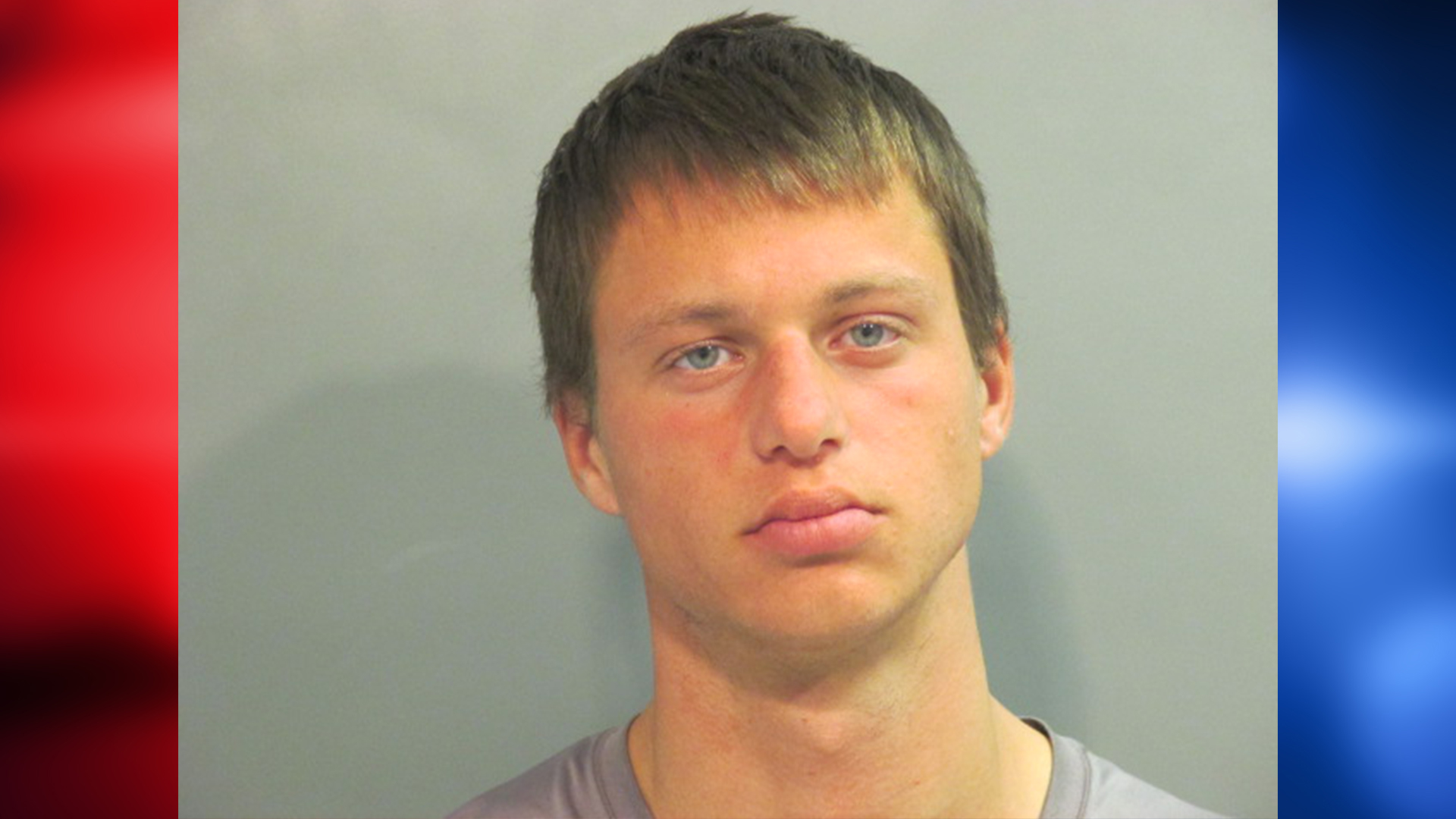 According to court documents, after a search of Richardson, officers allegedly discovered a cigarette lighter, gloves, and court documents related to Richardson’s arrest on or about February 22 for two counts of felony assault on a law enforcement officer in Arlington County.

According to court documents, the owner of the vehicle is an active duty servicemember and does not know Richardson.

Richardson is charged with maliciously attempting to damage and destroy by means of fire, a vehicle used in and affecting interstate and foreign commerce. If convicted, he faces a mandatory minimum of five years in prison and a maximum penalty of 20 years in prison.