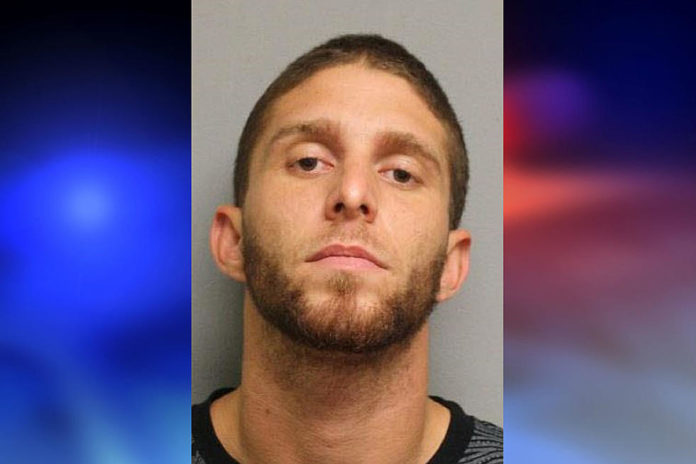 On Monday, May 6, 2019, a passing motorist contacted the South Whitehall Township Police Department in Pennsylvania after discovering a person on the side of the road. Responding officers found an injured man at that location and he was transported to a local hospital with a gunshot wound. It is unclear how he was shot.

The man was later identified as Jonathan Haughey-Morales, age 27, of West New York, the suspect who was charged and wanted in connection with the quadruple shooting in North Bergen on Sunday in which North Bergen resident Carlos Garcia died.

On Sunday, May 5, 2019, Haughey-Morales was charged with Murder, among other charges.