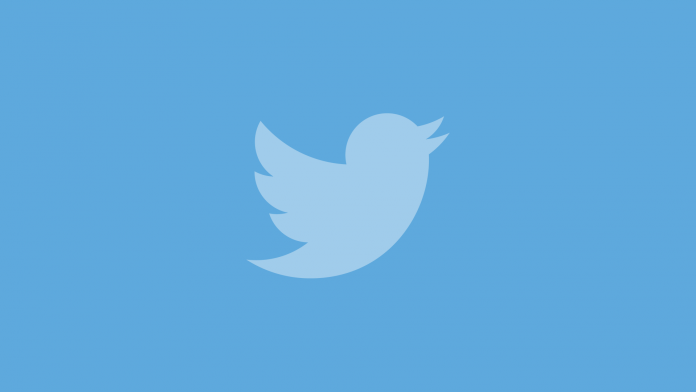 Al-Fahim Medina, 22, of Willingboro, New Jersey, is charged with one count of distribution of child pornography. He appeared in federal court and was released on $50,000 unsecured bond.