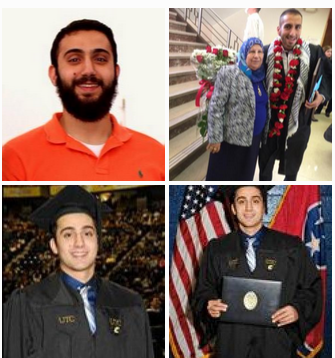 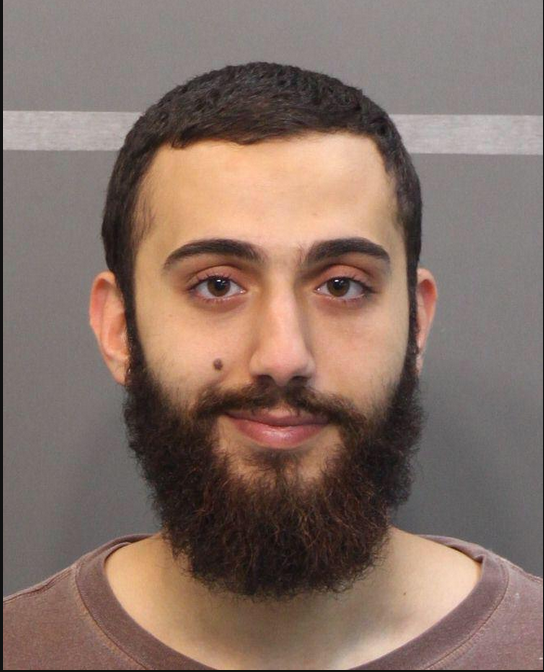 Four Marines are among the dead. A police officer, who was wounded, is said to be in stable condition.

The suspect has been identified as 24-year-old Muhammad Youssef Abdulazeez, according to CBS News.

The report also said the gunman was from Phoenix, Arizona. Abdulazeez is a naturalized citizen from Kuwait, MSNBC reported. Other conflicting reports state that he is from Hixson, Tennessee, which is just a few miles across the river from Chattanooga.

The United States Marines released the following statement on Facebook: “The Marine Corps can confirm four Marine fatalities at the Navy & Marine Corps Reserve Center in Chattanooga, TN. Names of these Marines will be released upon notification of the next of kin.

We can also confirm one Marine Corps recruiter suffered a wound to the leg while working at the Chattanooga recruiting office, was treated at a local hospital and has been released.

Our priorities are focused on supporting the families of our Marines involved and assisting local investigators.”

The shooting started at 10:45am and ended within 30 minutes, Officials said.

The gunman fired 25 to 30 rounds at a military recruitment facility, a U.S. military official said. The gunman then drove about six miles to a Navy and Marines reserve center and opened fire there, officials said.

The U.S. Attorney Bill Killian called the shooting an “act of domestic terrorism” and pledged the resources of the FBI and Department of Homeland Security for the investigation.

Other military installations in the state have been notified and are on alert, but not locked down.

The FBI has not yet determined a motive for the shooting, saying that they will use any and all means to investigate the shooter. Police said in a news conference that the investigation is being treated as domestic terrorism.

“I am deeply disturbed by reports of a violent attack in Chattanooga. I have been in touch with federal, state and local officials and will monitor the situation closely. My thoughts and prayers are with everyone involved.”

“I am heartbroken by the tragic shootings that have taken place today in my hometown,” said Corker. “We have been in touch with federal, state and local officials and continue to monitor developments and have offered our assistance. This is a difficult day for Tennesseans and our thoughts and prayers are with all affected by this tragedy.”