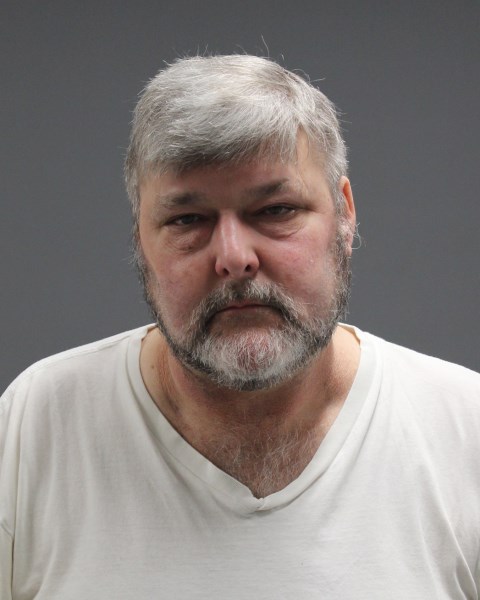 SOUTHBRIDGE, MA — On Thursday May 16, 2019 at 8:12am a teacher identified as Alfred J. Purcell III at the high school reported to staff that he had just found one live round of 9mm ammunition in the rear stairwell. As a result, our school resource officer and members of the school administration immediately placed the school on lock down as a precautionary measure pending further investigation.

During the lockdown, staff from the high school and our school resource officer reviewed video camera footage that was available in order to determine who was responsible for leaving the ammunition in the stairwell. Several police officers were also dispatched to the high school to assist.

Upon responding to the stairwell and having conversation with Purcell about his alleged discovery, the school was placed into lockdown. Purcell then returned to his class with his students during the lockdown which lasted approximately 1 hour.

Based on this evidence, PURCELL was arrested on scene and transported to police headquarters where he was booked and advised of his applicable rights. During the booking process, Purcell admitted to intentionally dropping the live round of ammunition in the stairwell. Purcell stated he did this to “prove to the school that they needed to get metal detectors.” Throughout our interaction with Purcell officers could detect the faint odor of an alcoholic beverage emanating from his breath but he denied consuming any alcoholic beverages.

A subsequent search of Purcell’s vehicle was also conducted during which time 102 live rounds of .20 gauge shot gun ammunition were recovered in the trunk. It was later confirmed that Purcell’s license to carry a firearm was expired in the State of CT.

As a result of this investigation, 57 year old Purcell was charged with the following; 2 counts of the unlawful possession of ammunition, 2 counts of carrying ammunition on school grounds, disturbing a school assembly, disorderly conduct and disturbing the peace. He will be held pending his arraignment in Dudley District Court later today.