El Paso, Texas- Detectives have made an arrest in the missing person case of Erika Andrea Gaytan.

Gaytan was reported missing by relatives on July 16 after attending a concert with a date.

Her body has not been found, but ‘based on forensic and other evidence gathered over the course of the investigation detectives have reason to believe that she is deceased and was the victim of a murder,’ police said Wednesday.

28 –year old Ricardo Marquez was placed under arrest at his home in the 3600 block of Nehemiah.

Marquez told police at the time she went missing that after the concert they split up and Gaytan called for an Uber. 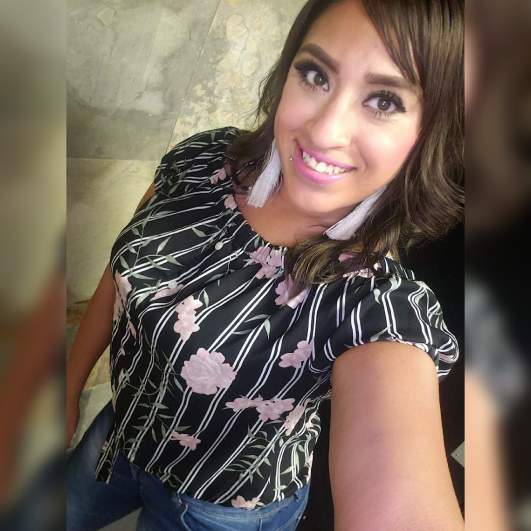 Officials did elaborate on what evidence was discovered or a motive.

Marquez was booked into the El Paso County Detention Facility for Murder under a $1,000,000 bond.