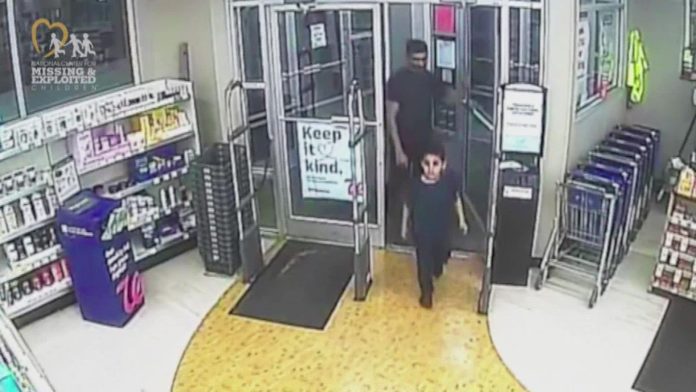 The FBI is offering a reward of up to $10,000 for information leading to the recovery and safe return of Jorge Morales, aka JOJO.

He was last seen on Saturday morning, August 27, 2022, at his residence in the 23700 Block of Southwest 184th Avenue, Miami, Florida. He was wearing a gray t-shirt, gray shorts and black shoes. He may be in Maine or eastern Canada.

Police say Jo-Jo was likely abducteby his father, Jorge Morales, 45, and his grandmother, Lilliam Pena Morales, 68. Both are wanted on a felony charge of custodial interference. 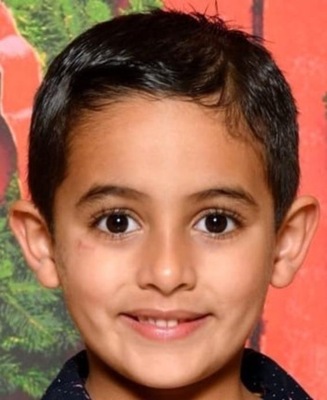 The FBI is working this investigation jointly with the Miami-Dade Police Department and the National Center for Missing and Exploited Children.