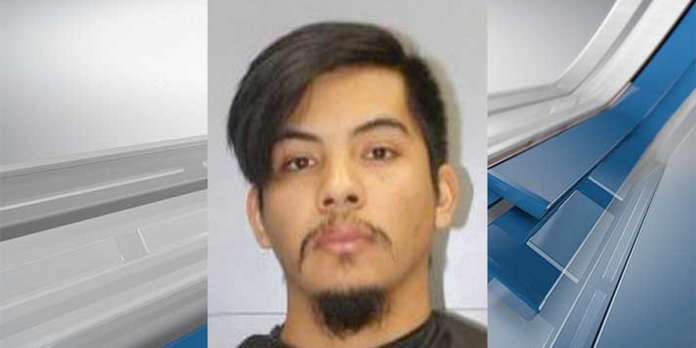 Cops in Columbia, South Carolina have arrested a 23-year-old man in connection with the beating death of a 3-year-old boy.

Bobby Ramos, Junior, 23, is charged with Homicide by Child Abuse. Ramos is an acquaintance of the victim’s mother.

According to Richland County Coroner Gary Watts, Leo Mateo Pacheco, 3, died as a result of blunt force trauma to the head and body.

The victim was reportedly found unresponsive by his mother inside 2312 Manse Street and was taken to a local hospital by EMS.

CPD officers were dispatched to the hospital after medical staff pronounced the child deceased.

The victim’s 4-year-old brother was taken into emergency protective custody by CPD and the South Carolina Department of Social Services (DSS).

Once on Manse Street, officers also requested for CPD’s Code Enforcement officers to respond due to the condition of the home’s interior; lack of heat, hot water, and various plumbing and sanitation concerns.

During the death investigation, officers located three cats living in deplorable conditions. Two of the cats met the standards for felony charges in that they were kept in small carrying cages, covered in feces with no food or water. The animals were seized by animal control personnel and examined by a veterinarian who determined that the cats were in poor condition having been inflicted with repeated and necessary pain and suffering.