Josue Rafael Fuentes-Ponce and Joel Ernesto Escobar, both Salvadoran nationals, were previously arrested on May 11, 2018 when they were arrested by Prince George’s County Police Department (PGCPD) for attempted first-degree murder, attempted second-degree murder, participation in gang activity, conspiracy to commit murder, attempted robbery, and other related charges. ICE officers lodged a detainer with PGCDC, however both were released on an unknown date and time without notification to ICE.

On May 16, 2019, PGCPD arrested the same individuals and charged them with first-degree murder of Ariana Funes-Diaz. Another accomplice, 14-year-old Cynthia Hernandez-Nucamendi of Lothian, MD., was also charged. 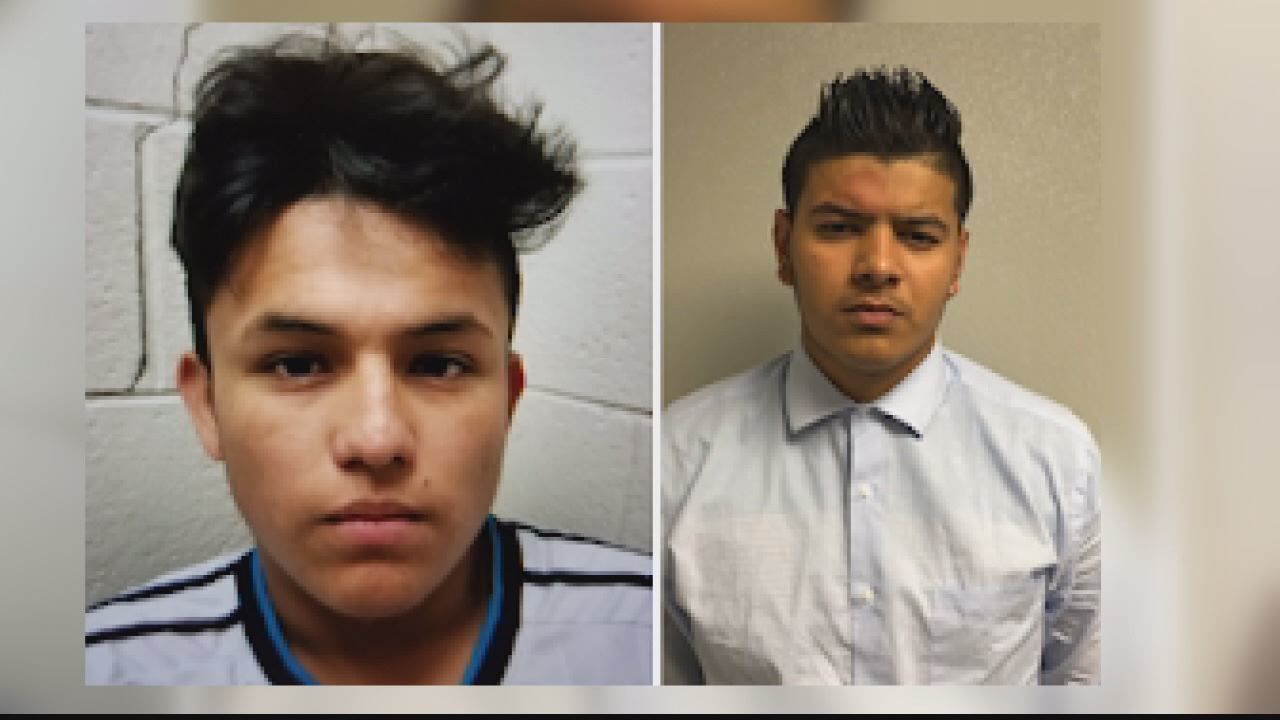 On May 15th, at approximately 10:00 am, officers discovered the victim’s body in a creek in the 6300 block of 64th Avenue in Riverdale. An autopsy conducted on May 16th determined Funes died from blunt force trauma and the manner of death was ruled a homicide.

The preliminary investigation reveals that on April 18th the three arrested suspects, the fourth unidentified suspect and the victim drove together to an apartment complex in the 6300 block of 64th Avenue in Riverdale. The group then walked into a wooded area behind the complex where the victim was killed.

“As law enforcement officers, we must continue to serve and protect the American public and act in the interest of public safety first,” said Baltimore Field Office Director Diane Witte. “These individuals had demonstrated violent criminal behavior before, and because they were released in spite of the lawful detainer, they were afforded an opportunity to take a life.”

officers have again lodged detainers with PGCDC and will again seek to take custody of these public safety threats pending the outcome of their criminal proceedings.

Fuentes initially arrived in the U.S. on Dec. 23, 2015 as part of a family unit in Texas. They were ultimately paroled into the U.S. pending the outcome of the immigration case. On March 16, 2017, an immigration judge ordered Fuentes removed in absentia, yet he remained.

Escobar was found by immigration officials to be an unlawfully present unaccompanied juvenile on Aug. 23, 2016, near McAllen, Texas. Escobar was transferred to the custody of the Office of Refugee Resettlement, and later released to a family member in the Washington, D.C. area.