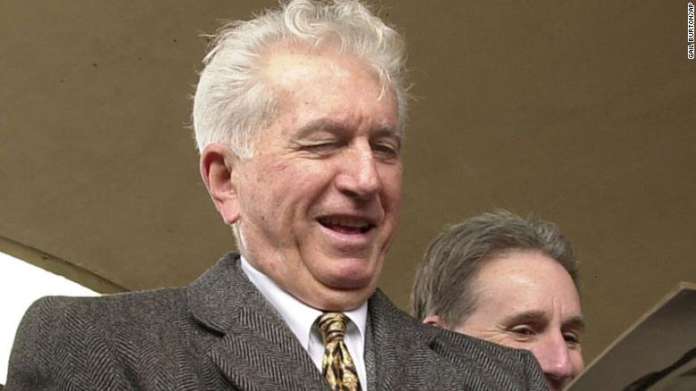 “My husband Paul and our entire family are devastated by the loss of our patriarch, my beloved brother, Thomas D’Alesandro III.

“Tommy was the finest public servant I have ever known. His life and leadership were a tribute to the Catholic values with which we were raised: faith, family, patriotism. He profoundly believed, as did our parents, that public service was a noble calling and that we all had a responsibility to help others.

“Tommy dedicated his life to our city. A champion of civil rights, he worked tirelessly for all who called Baltimore home. Tommy was a leader of dignity, compassion and extraordinary courage, whose presence radiated hope upon our city during times of struggle and conflict.

“All his life, Tommy worked on the side of the angels. Now, he is with them. With his commitment to his family and public service, his life has truly blessed America.

“All who were blessed to know and to love Tommy mourn with his wife Margaret, his children Thomas, Dominic, Nicholas, Patricia and Gregory, and his grandchildren whom he adored, and are praying for them at this sad time.”