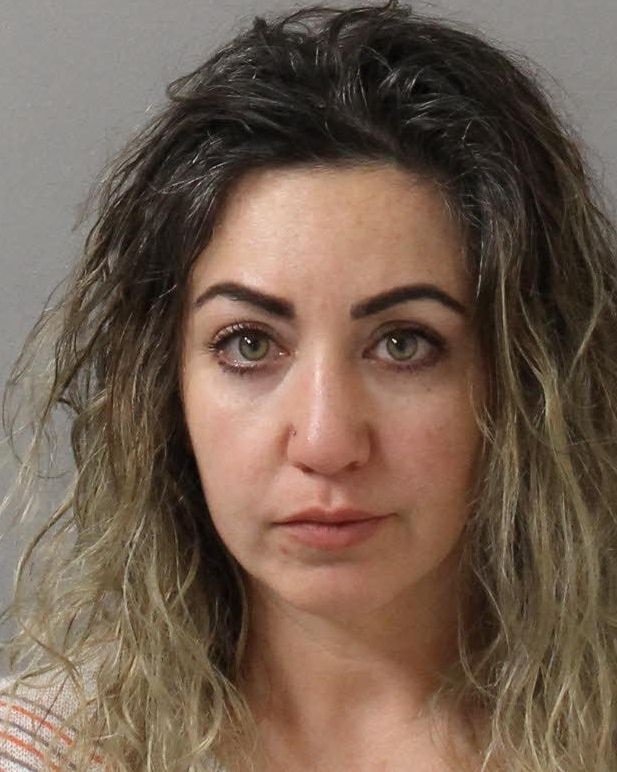 NASHVILLE – An investigation by Special Agents with the Medicaid Fraud Control Unit of the Tennessee Bureau of Investigation has resulted in the arrest of a Middle Tennessee registered nurse, on charges of patient abuse and reckless homicide.

TBI Agents began investigating the circumstances surrounding the death of Charlene Murphey. On December 26, 2017, Murphey was a patient at Vanderbilt University Medical Center and Radonda Vaught was a registered nurse who was part of the team providing treatment. During the course of the investigation, Agents determined that the actions taken by Radonda Vaught were responsible for the abuse of Murphey, and her ultimate death. Vaught is no longer an employee of Vanderbilt University Medical Center.