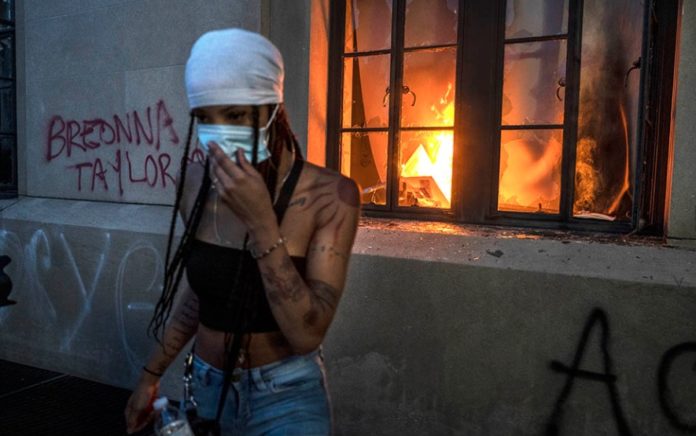 Wesley Somers, 25, of Hendersonville, Tennessee, was previously charged on June 3, 2020, and his case is pending in U.S. District Court.

The criminal complaint alleges that on the afternoon of May 30, 2020, protesters gathered in downtown Nashville following the death of George Floyd in Minneapolis, Minnesota. Later in the evening, a number of persons gathered in front of the Nashville City Hall, also known as the Metro Courthouse. Using various tools, including crowbars and other objects, they began smashing the windows of the premises and spraying graffiti on the Courthouse facade. One or more fires were also set inside of the Courthouse at this time. 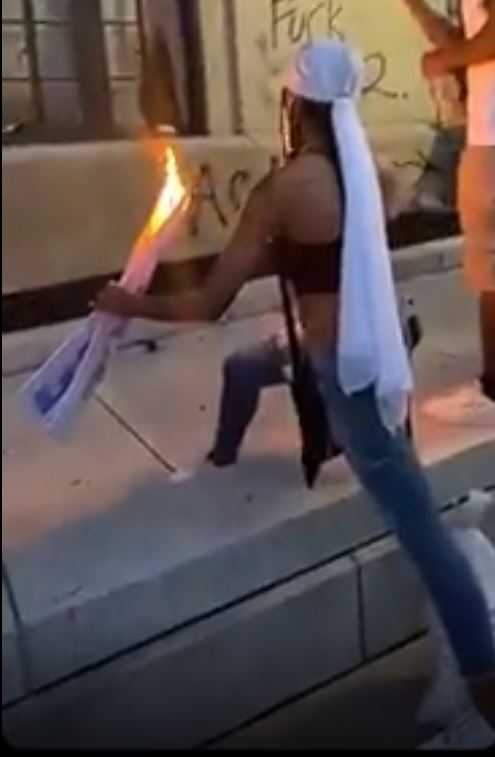 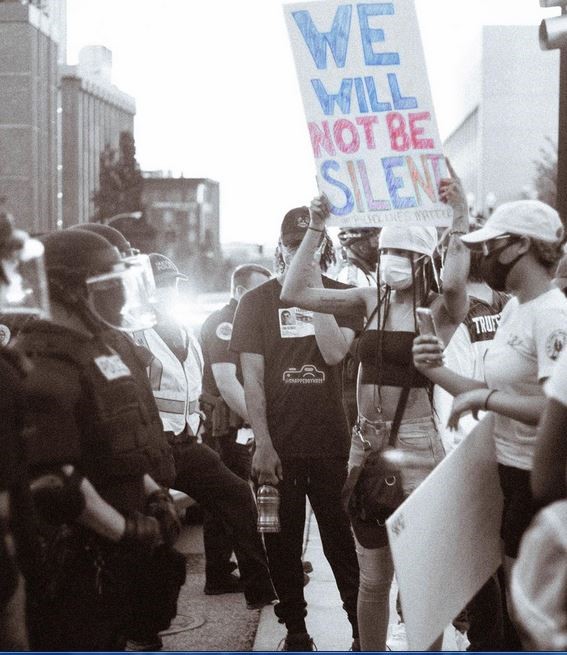 Ligons was arrested this morning by FBI agents and will make an initial appearance before a U.S. Magistrate Judge later this afternoon.

If convicted, Ligons faces a mandatory minimum of five years and up to 20 years in prison.