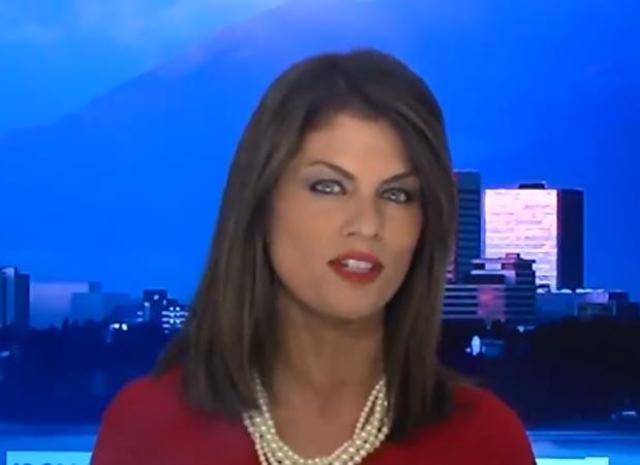 An inappropriate relationship between a news anchor and the married mayor of Anchorage, Alaska is blowing up both their careers. Anchor Maria Athens shot a bizarre promo for her Facebook page accusing Mayor Ethan Berkowitz of being a pedophile. Athens also left him a voicemail that ended with her threatening to kill him and his wife. The mayor said he had an inappropriate texting relationship with Athens, but denied her other claims. Police found no evidence of Athens’ claims against Berkowitz.