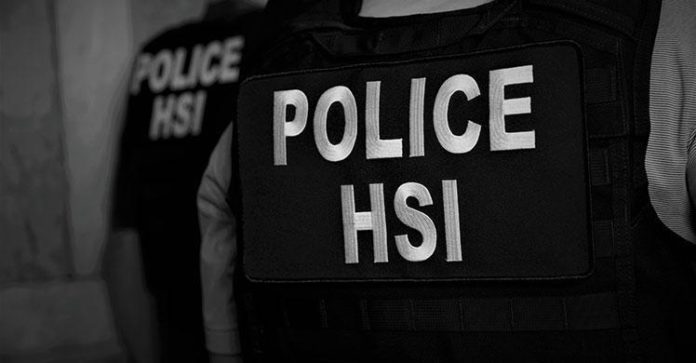 NEW YORK — Claudius English was convicted yesterday of multiple counts of sex trafficking minors, attempted sex trafficking of minors as young as 8 years old, kidnapping of a minor, and using a firearm to commit the kidnapping.

U.S. Attorney Geoffrey S. Berman said: “As a unanimous jury determined without hesitation, Claudius English engaged in a predatory reign of terror and exploitation of children – girls as young as 8 years old. Thanks to HSI and the NYPD, English now awaits a lengthy prison sentence.”

NYPD Commissioner James P. O’Neill said: “The NYPD is committed to ensuring child predators are taken off our streets; we will continue working tirelessly to bring them to justice. We remain committed to working with our law enforcement partners to ensure that individuals who engage in these reprehensible crimes are held accountable for the misery and anguish they cause.”

According to the evidence presented during the trial:

In 2013, English sex trafficked multiple minor victims out of his apartment in the Bronx. English used the Internet to find, recruit, and lure minor victims to his apartment, where he photographed them in sexually suggestive poses. English then sent these photographs to his regular clients, and created advertisements that he posted on Backpage. English arranged for his clients to pay for sex with at least four minor victims who testified at trial. Additionally, for one of his clients, English took substantial steps to obtain and sex traffic girls as young as 13, 11, and 8.

On November 15, 2013, English lured a 14-year-old girl from New Jersey to his apartment for the purpose of selling her for sex. When the victim resisted and said she wanted to leave, English pointed a loaded gun at her head and refused. After several hours, the victim convinced English to accompany her outside. Even though English brought his gun with him, the victim ran away and called 911. NYPD officers responded promptly enough that the victim was able to lead them back to English’s apartment, where English was caught trying to flee.