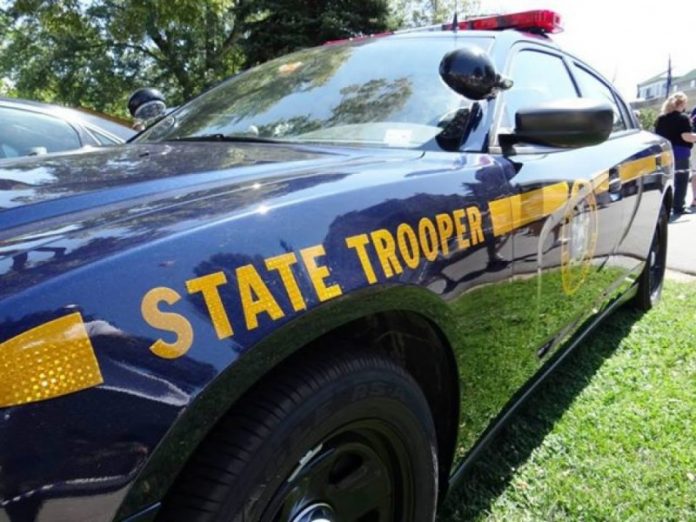 Rotterdam, NEW YORK — A man who thought he was meeting a teenager for sex at a park fled in his boat when he saw police, according to the New York State Police:

Gallione is accused of engaging in sexual communication over social media with a State Police investigator he believed to be a 14-year-old female. Gallione arranged to meet the 14-year-old at the Gateway Landing Park in Rotterdam for the purpose of having sexual intercourse.

Gallione arrived at the meeting in a small personally owned boat and fled down the Mohawk River in the watercraft when he was approached by investigators. He was taken into custody when he attempted to remove his boat from the water at a boat launch near Freeman’s Bridge in Glenville.

Gallione was processed at SP Princetown released on an appearance ticket for Rotterdam Town Court on October 4, 2021.