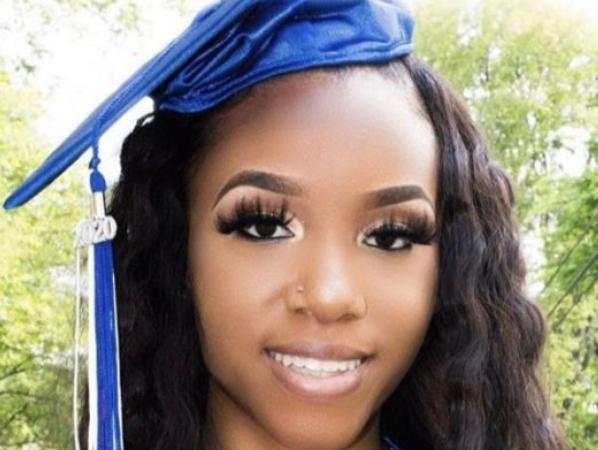 NASHVILLE — One of the three men wanted for the June 7 murder of Alisha Slaughter, 18, surrendered at the Downtown Detention Center late Monday night.

Jeremy A. Hill and Darrien Doss, both 22, continue to be sought on outstanding criminal homicide warrants. 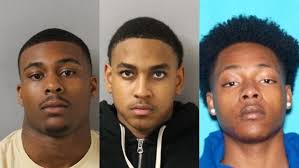 Slaughter died from a gunshot wound to her head.

The investigation, led by South Precinct Detective Derry Baltimore, shows that the victim and her sister rode with another woman in search of that woman’s ex-boyfriend (Lawrence), who they found on Providence Park Lane with Hill and Doss. One of the women tossed lemonade on one of the men’s cars, leading to a confrontation and the ultimate firing of shots at the car from the rear. Slaughter was driven to Southern Hills Medical Center where she was pronounced dead.