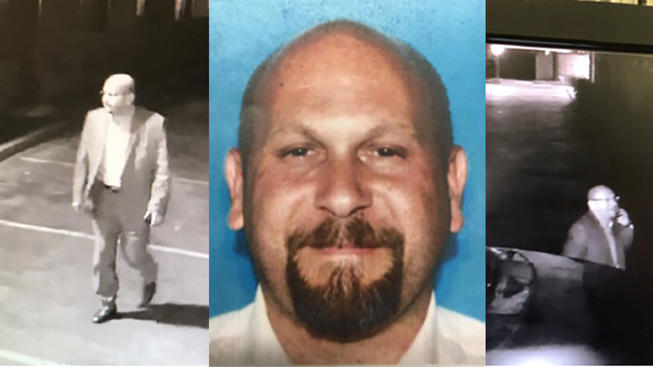 LOS ANGELES — A Baldwin Park man pleaded no contest to entering a Covina hotel room that was not his and sexually assaulting a young girl.

Douglas Rivera entered the plea to one felony count of lewd act upon a child.

Rivera was immediately sentenced to six years in state prison and will have to register as a sex offender for the rest of his life.

Rivera, a pastor, then entered the hotel room and inappropriately touched one of the girls, the prosecutor said.

The children were part of a Chinese tourist group, according to KTLA.