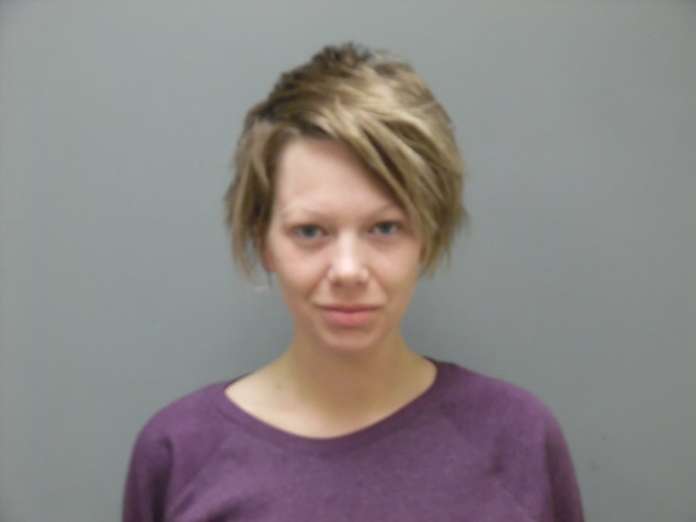 Beliveau and Faling were residents of the apartment at the Bolton Valley base village.

An autopsy completed Sunday determined the cause of Faling’s death was “incised wounds to the neck,” and the manner of death was homicide.

Beliveau was ordered jailed without bail at the Chittenden Regional Correctional Facility in South Burlington pending arraignment at 8:30 a.m. Monday, March 16, at the Criminal Division of Vermont Superior Court in Burlington.

A motive for the crime, as well as the relationship between the two, were not known.

The state police investigation is ongoing.