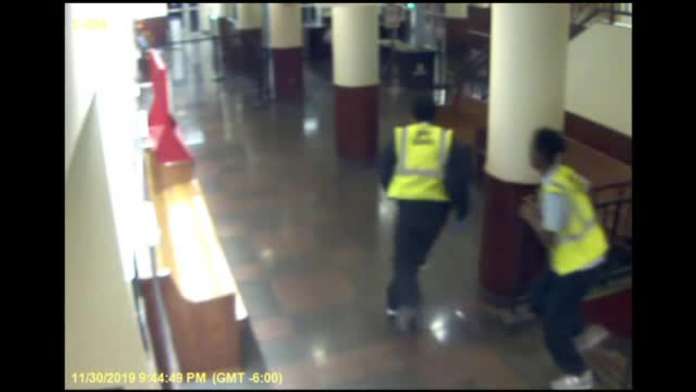 Cops are actively searching for the escaped teens, including accused murderers Decorrius Wright, 16, and Morris Marsh, 17, who ran out of the Juvenile Detention Center downtown at 9:44 p.m. Saturday. Also escaping were Brandon Caruthers, 17, and Calvin Howse, 15. Both Caruthers and Howse have armed robbery and gun possession charges in their arrest histories. All four are considered to be dangerous. Anyone seeing them is asked to immediately contact the Emergency Communications Center at 615-862-8600. They were last seen running on S. 2nd Street toward Jefferson Street. 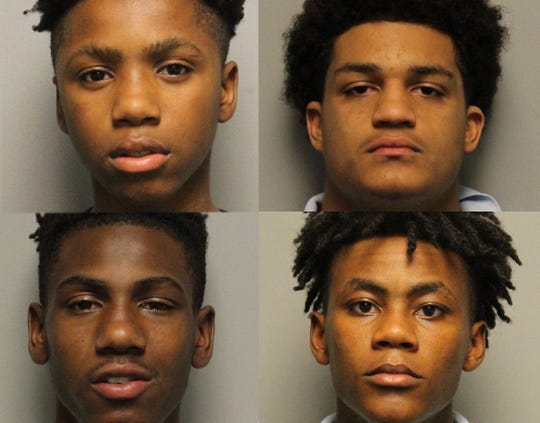 It appears at least 35 minutes elapsed before the police department was notified of the escape. Officers were told that the four were on a work detail when their staff supervisor left them to address a fight at another location inside the facility. They managed to get onto an elevator and used staff protocols to ride to the ground floor where they went through a series of doors and exited to the outside.

Wright is accused in the February 7th murder of Kyle Yorlets, 24, on Torbett Street. Marsh is accused in the April 8 murder of Charles Easley, 19, on Lemont Drive. Caruthers has been transferred to adult court on an August 2018 armed robbery case from Apache Trail in South Nashville. Howse was last arrested November 21 on Dickerson Pike on charges of auto theft and gun possession.