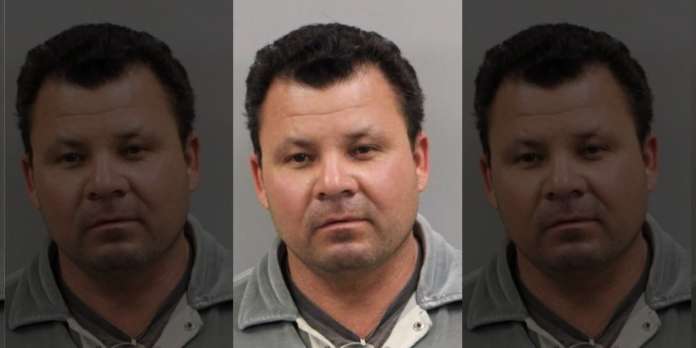 The information was received via the National Human Trafficking Tip Line.

During the course of the investigation, warrants for Escobar’s arrest were obtained and he was taken into custody without incident and taken before a magistrate. At this time in the investigation, Salvador Escobar has been charged by the Randolph County Sheriff’s Office with one count of Felony Human Trafficking.

He is accused of holding a person in sexual servitude by withholding basic needs in exchange for forced sexual acts since January 2015. He is in custody at the Randolph County Detention Center under a $100,000 secured bond.

NJ Woman Who Shot Cabbie During Robbery, Drove With Him In...