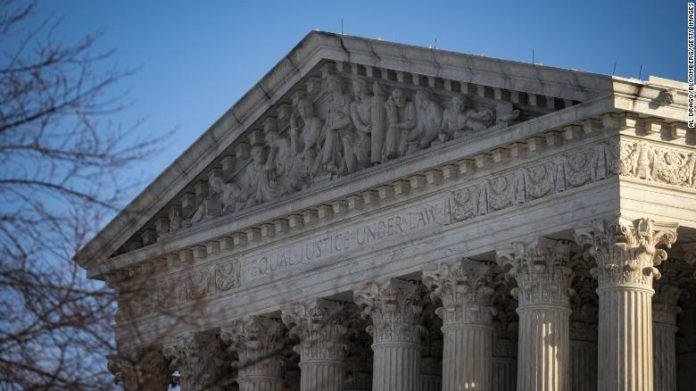 The United States Supreme Court is reportedly poised to end the Roe v. Wade ruling, a law that protects a woman’s right to choose to have an abortion.

According to a draft opinion obtained by Politico, the document is a ‘full-throated, unflinching repudiation of the 1973 decision which guaranteed federal constitutional protections of abortion rights and a subsequent 1992 decision – Planned Parenthood v. Casey – that largely maintained the right.’

“Roe was egregiously wrong from the start,” Justice Samuel Alito wrote, according to the report. “We hold that Roe and Casey must be overruled […] It is time to heed the Constitution and return the issue of abortion to the people’s elected representatives.”

“Its reasoning was exceptionally weak,” Alito wrote. Adding, “The decision has had damaging consequences. And far from bringing about a national settlement of the abortion issue, Roe and Casey have enflamed debate and deepened division.”