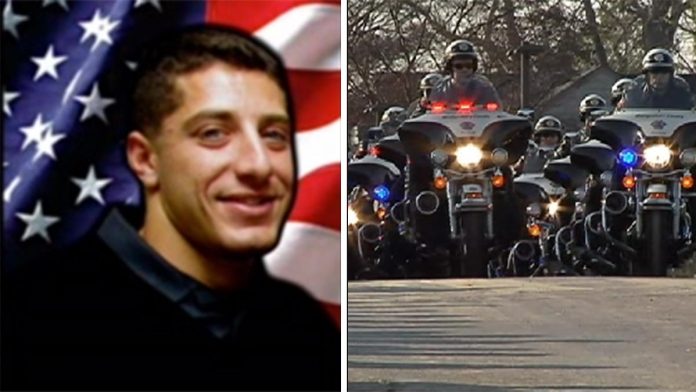 MARYLAND — This morning, the sitting Montgomery County Grand Jury indicted Luis Gustavo Reluzco, age 47, of Rolling Meadow Way in Olney, for striking and killing Montgomery County Police Officer Noah Leotta. Reluzco has been indicted on the following two charges: manslaughter by automobile and failure to make a lane change or slow to a reasonable or prudent speed upon approach of an emergency vehicle on a highway.

At approximately 1:05 p.m. today, Reluzco turned himself in at the Montgomery County Sheriff’s Office; Reluzco was accompanied by his attorney. Reluzco was transported to the Central Processing Unit. 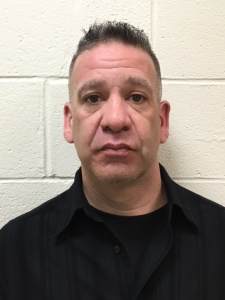 Tomorrow, February 12 at 2:00 p.m., Chief Tom Manger and State’s Attorney John McCarthy will hold a press conference regarding the collision that led to Officer Noah Leotta’s death. Chief Manger and State’s Attorney John McCarthy will brief members of the media and the public. Mr. McCarthy will speak only about bond and indictment information and the court process. Officer Noah Leotta’s parents, Richard Leotta and Marcia Goldman, will be in attendance and Mr. Leotta and other family members may speak. 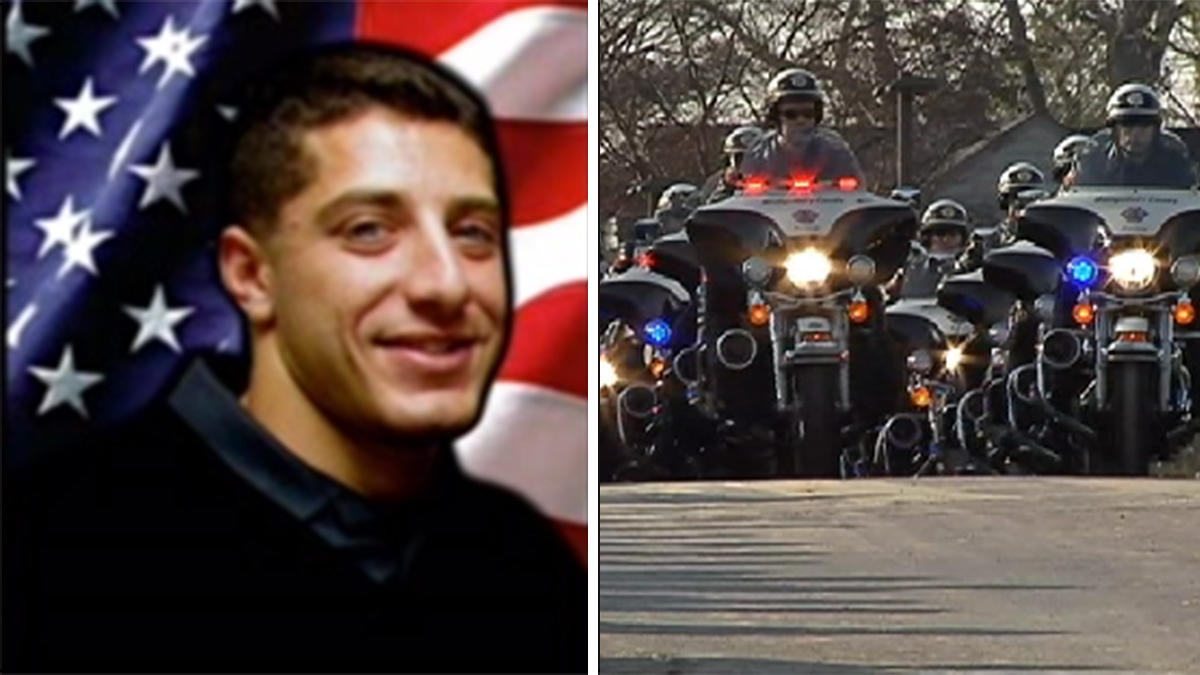 No additional information regarding the collision or investigation was released.